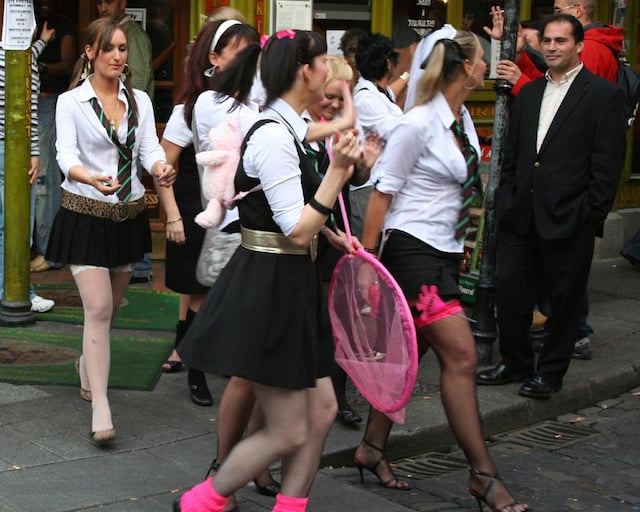 It’s a tale as old as time: 81-year-old photographer in East Sussex takes pictures of bachelorette parties, bachelorette parties don’t seem to mind but strangers call the cops on him, cops say he’s being ‘antisocial’ and ask for his name, he refuses, they threaten to arrest him.

Okay… maybe not as old as time, or even normal, but that’s what happened to one photographer in the UK and it seems the cops may have actually had the right to arrest the man in this particular scenario.

The story above — which is told in full over on Amateur Photographer — involves photographer Richard Selby, and his ‘antisocial’ behavior and refusal to give the police his name almost landed him in jail.

That because, in the UK, Section 50 of the Police Reform Act 2002 states that a person must give police their name and address if an officer believes that a person “has been acting, or is acting, in an antisocial manner”; antisocial being defined as acting in a way that “caused or was likely to cause harassment, alarm or distress.” 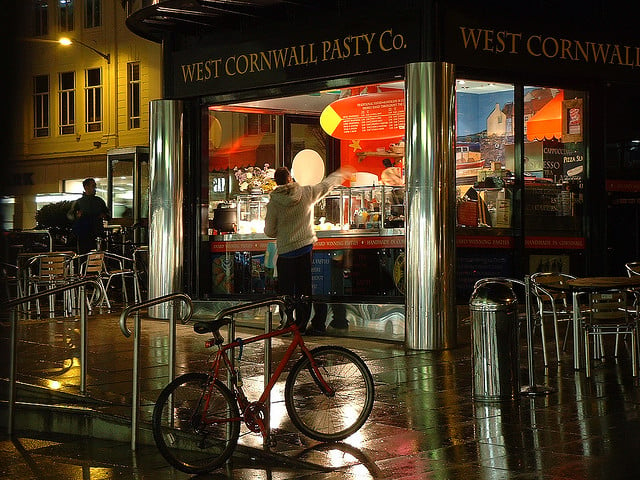 Taking street photos of bachelorette parties — or ‘hen parties’ as they’re called in the UK — apparently falls under this definition, although the story differs greatly depending on who you ask. Selby will say he was taking normal photographs, while the police’s version of the story seems to describe something much closer to upskirting.

You can read the full story on Amateur Photographer, but the moral is clear. If you’re taking street photos in Brighton, and a cop comes up to you and demands you tell them your name and address, you’d better be ready to talk… otherwise you could end up in handcuffs.

Image credits: Photograph of hen party by Declan and picture of a pastry shop in East Sussex by Dominic Alves

SpaceBooth Will Help You Take a Selfie in Space… Sort Of