Watches, glasses and combs… these are the kinds of everyday objects that photographer Ziyah Gafić has spent a great deal of time photographing over the past few years. They’re objects that are seemingly mundane and unimportant, but in fact tell a tragic story that Gafić’s work seeks to reveal and preserve.

As he explains in the powerful TED talk above, these items were exhumed from a number of the mass graves — some of the largest to ever have been discovered — decades after the Bosnian War took place.

And in the four and a half minute video above, the Sarajevo native takes us through a winding journey of history and tragedy as he explains why he’s made an effort to photograph and catalogue every item found in these mass graves. For Gafić, it’s about creating a ‘living archive’ of the personalities and identities of those who perished during the three year armed conflict, and were never afforded a proper burial. 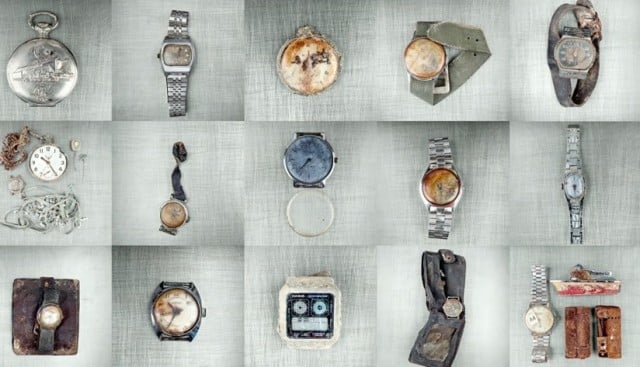 It’s certainly not a happy TED talk, or even perhaps an inspirational one in the traditional sense, but it’s a poignant reminder of the story contained within even the simplest of objects, and how a photographer might tell that story through his work.

Check out the talk at the top to hear these stories for yourself, and if you’d like keep up with or learn more about Gafić, head over to his website by clicking here.