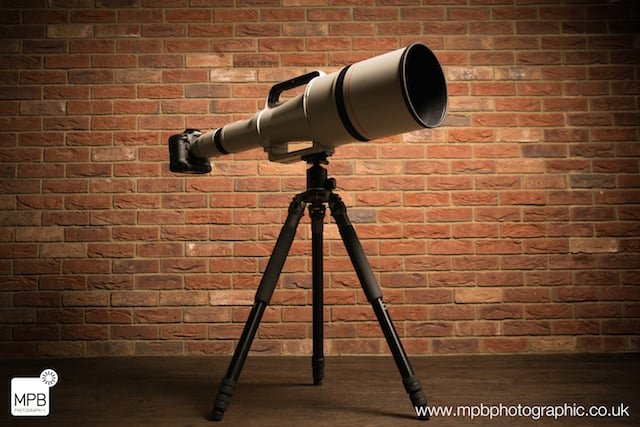 The ultra-rare lens that B&H Photo dubbed “The Mother of All Telephoto Lenses“, the Canon EF 1200mm f/5.6L USM Super-telephoto, has surfaced once more on the World Wide Web. And with enough money and upper body strength, this one-of-about-twenty behemoth of a lens could be all yours.

This particular lens is up for sale by MPB Photographic in the UK, and they’re asking for £99,000 (~$165,000 USD) for a lens they describe as “in virtually immaculate condition with barely a discernible mark anywhere on the barrel.”

So, what makes this lens worth about as much as a used Lamborghini? Well, for one, only about 20 of these monsters were ever made at a rate of only 2 per year. And of those ~20, only a few have ever been sold into private ownership. 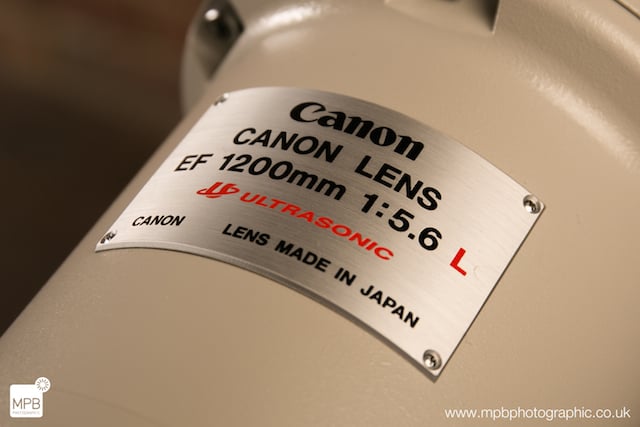 Canon Professional Services, Sports Illustrated, National Geographic and “possibly several government or law enforcement agencies” are all rumored to have one or two of these lying around, but this is the first we’ve seen up for sale to the public since B&H sold one for $120K back in 2009.

Over the coming weeks, MPB told us they plant to continue generating content about the lens, “including testing, a couple of outings etc.” So keep an eye out for that if you’re not one of the lucky few who can afford to spend $165K on a lens instead of a house.

If, on the other hand, you can (and want) to spend that kind of money on a lens, you can head over to MPB Photographic where that money will snag you the lens, a hard flight case to carry it in, a rear lens cap, a leather lens cap, and a Gelatin II drop in filter.

Photos of Vans Warped Tour Musicians Before and After They Perform