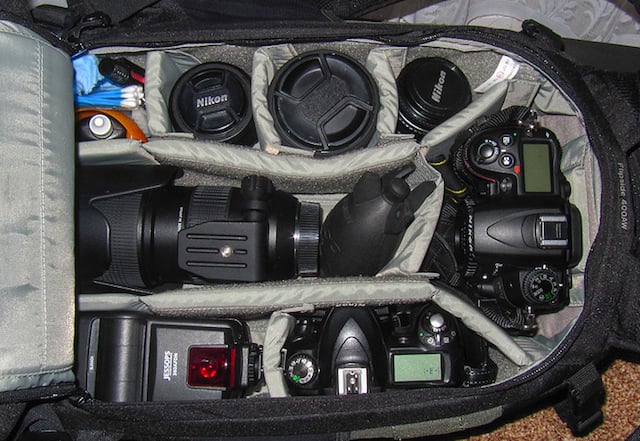 If you’ve ever shot on-location somewhere far away, you probably had to make this tough decision: what gear do I take and what do I leave at the studio? For big photo shoots you’d rather err on the side of caution and take it all, but airline luggage allowances make that impossible… or do they?

It turns out that some airlines have a special policy that allows media professionals to pack a whole lot more gear.

Astutely pointed out by jet-setting photographer Benjamin Von Wong in a recent blog post, certain airlines — including the big ones like American, Delta and United — have special luggage allowances for media professionals that will let you pay to bring as much gear as you’d like. In fact, in some cases, it will save you money.

Here’s an example from American Airlines:

And another from Delta: 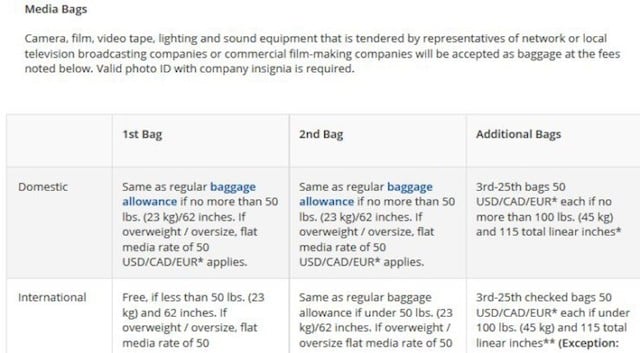 As you can see, it doesn’t come free, but media professionals are allowed to check as many as 25 separate bags with Delta and up to 40 on American Airlines flights. That should pretty much cover any piece of gear you could conceive of bringing, assuming you have the cash to drop 50 bucks per bag.

The one caveat is that you’re going to have to prove you’re a media professional, and a business card won’t always make the cut.

Solution? Print your own. “I went ahead and printed out my own plastic ID card that now double up as luggage tags,” writes Von Wong. “Boom. Instant proof.” 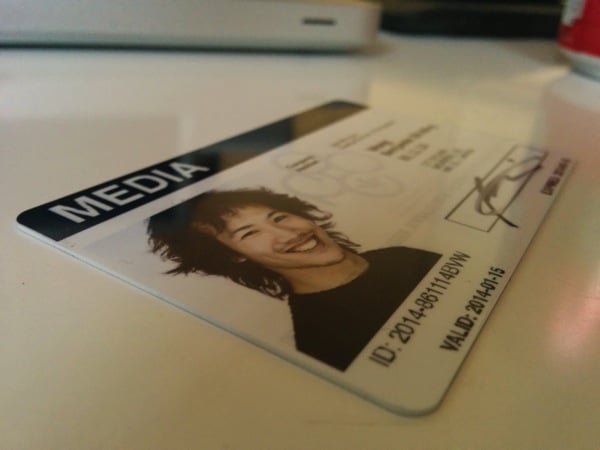 It’s probably not a tip you’ll need to use often, but knowing that these major airlines will let you pack more things might ease the stress of packing for that next photo shoot. Just be ready to compensate with some stress on your wallet.

Happy Shark Week! Here’s The Most Terrifying Photograph of a Great White We’ve Ever Seen