Photographers are often advised to carry their camera gear onto an airplane rather than check it in with luggage. If you’d like to see what goes on behind the scenes with checked-in luggage, check out this interesting video by Amsterdam Airport Schiphol in the Netherlands, which strapped a camera to a piece of baggage and put it through the maze-like conveyor belt system. 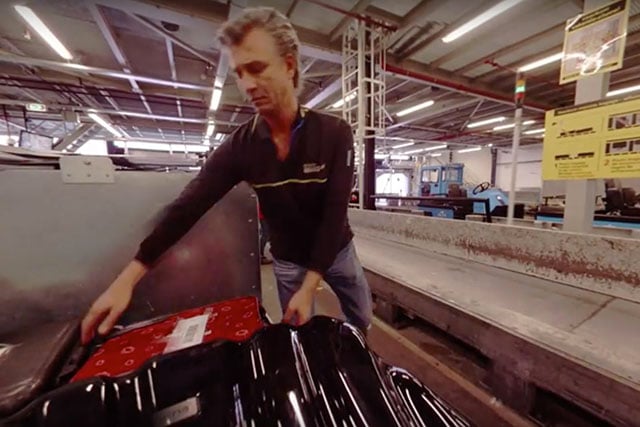 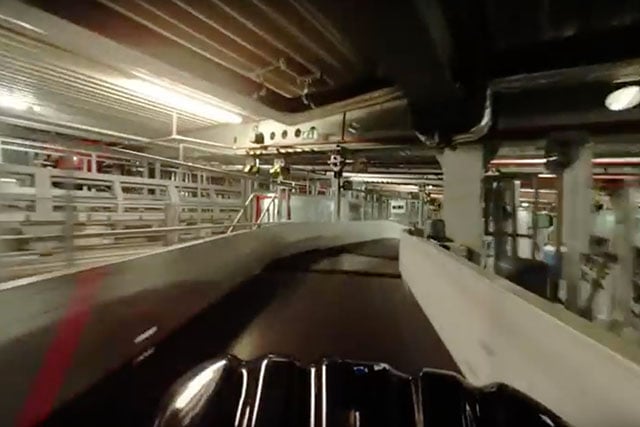 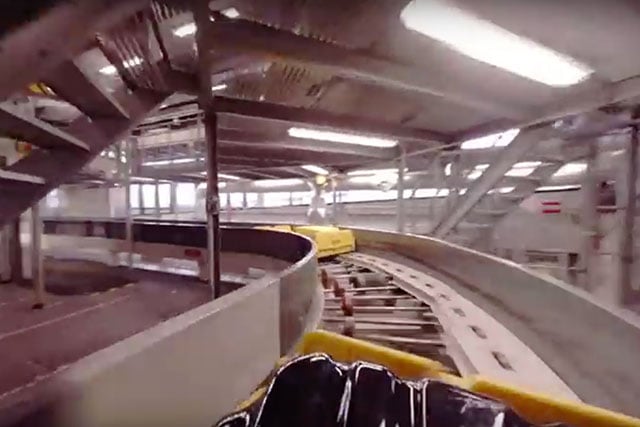 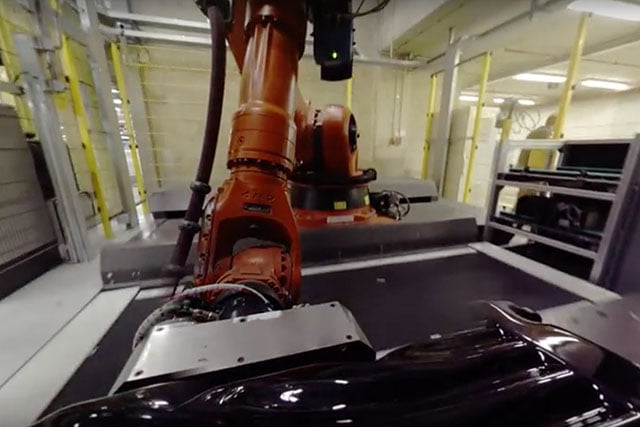 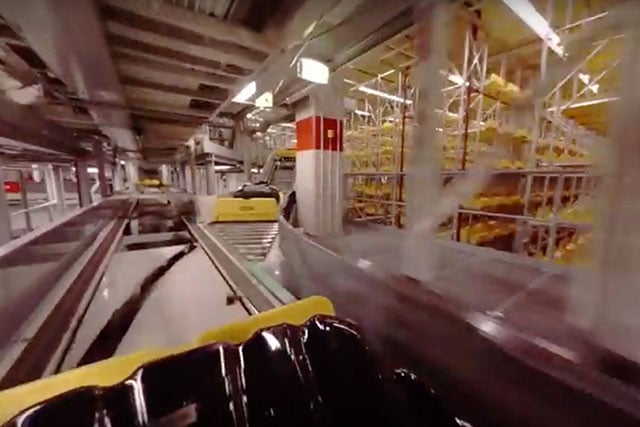 You can also find an interactive, 360-degree version of the video on the Schiphol website.

This video shows a luggage system that’s relatively friendly to suitcases — there are some rough drops and transfers, but nothing like this video that we shared back in April:

Still, if you’d like to eliminate the possibility of your gear being lost or damaged, bringing it into the cabin with you is still the way to go.

(via Thrillist via Fstoppers)

PSA: The DxO ONE Requires Two Hands at All Times