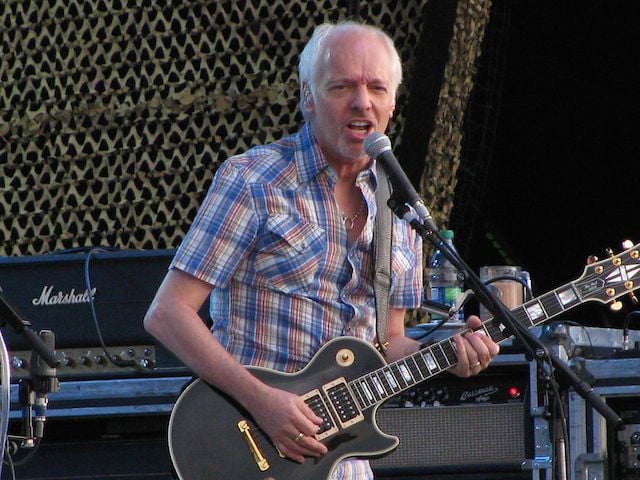 We’ve heard of musicians prohibiting photography and video at their shows, we’ve even seen video of musicians publicly shaming fans who refused to experience the show through anything other than a 4-inch screen, but iconic guitarist Peter Frampton took smartphone photography intolerance to an epic new level this past weekend.

The story goes that Frampton, who was performing at the Palladium in Carmel, IN last Sunday, finally got fed up with a rule-breaking couple in the front row after they continued taking photos even after being asked repeatedly to stop.

According to Melissa Schinkel’s report for Onstage, the couple was truly unrelenting and rude to boot. They refused to stop, every time they were forced to they started up again minutes later, and they even “flipped Peter off and turned around and called the rest of the audience a bunch of deadbeats.” 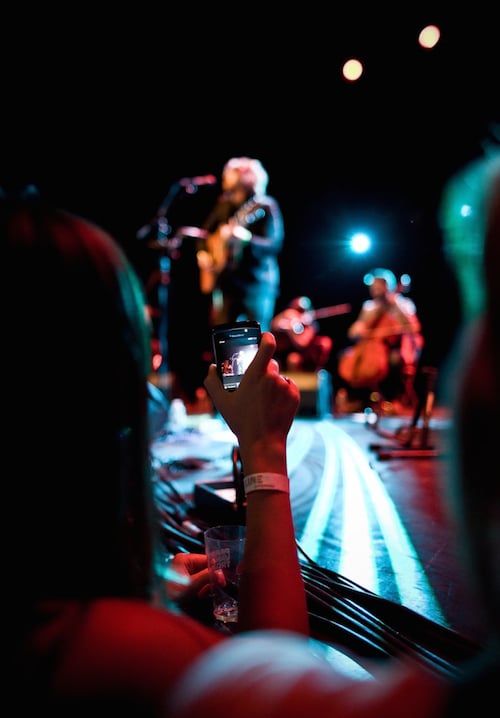 Well, by the end of the song ‘Do You Feel Like We Do’, Frampton had well and truly had enough. Schinkel describes how he ended the song, walked over with a huge smile on his face and asked to see the photos the guy had been taking. Once he had the phone, he turned around and launched it into the rafters to cheers from the audience.

There aren’t many times when we advocate for the destruction of photographic equipment, but we have to say, this story put a smile on our face.

So remember, next time you’re at a Frampton concert, put the dang phone away… or he’ll do it for you.

Image credits: Peter Frampton at the 2011 Ottawa Bluesfest by ceedub13 and Walk the Line 2011 by Maurice.