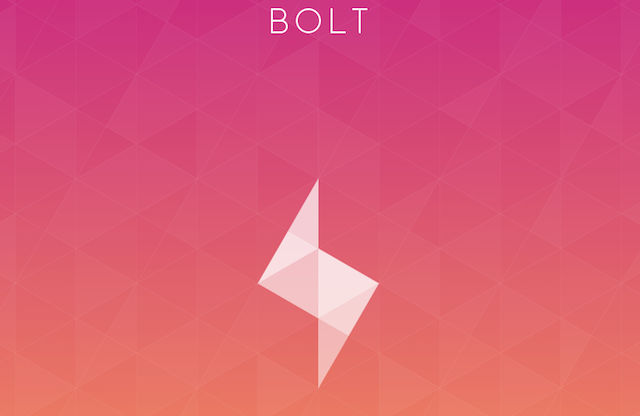 We knew that Instagram was working on a Snapchat competitor of its own, and now that competitor has arrived… sort of… not really. It’s called Bolt, and the ‘sort of’ and ‘not really’ have to do with the fact that the iOS and Android app is currently only available to people in New Zealand, Singapore and South Africa.

If you want to know what Bolt does and how it works, well, all you have to do is read yesterday’s coverage of the super-simple ephemeral message app Mirage… they’re pretty much identical. 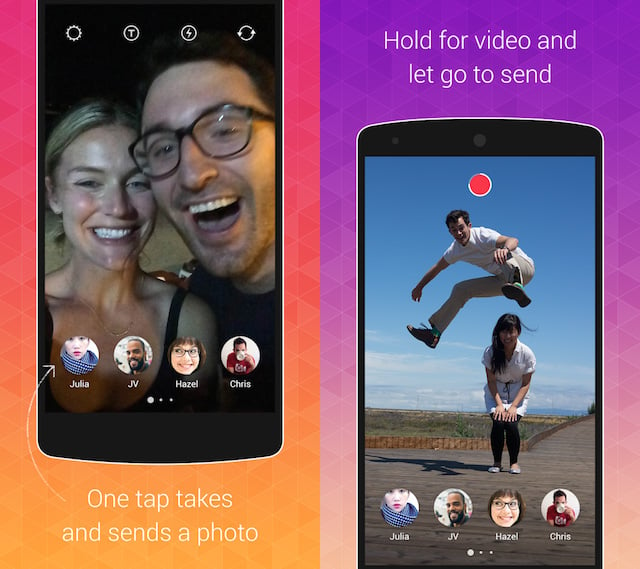 As with Mirage, the goal of Bolt is simplicity. Tapping on a friend’s face sends them a photo, while press-and-holding on that icon will start recording a video. It’s self-destructing picture messaging boiled down to its most basic and easy-to-use essence. As Instagram describes it on the Google Play Store, “It’s insanely simple, wicked fast photo messaging… maybe too fast?’

All you have to do is find your desired contact from up to 20 ‘favorites’ organized four at a time at the bottom of your screen, and then tap away. You can even add text if you want, adding a small amount of customization, but the point is to make this easy enough that it might actually tempt users away from Snapchat’s more complex UI. And that, it seems, is the reason for the limited release. Instagram needs to see if they can build a community around this app because, unlike Mirage, it doesn’t seem like Bolt can use the standard SMS system to send your videos and pictures to people who don’t use the app.

Speaking with The Verge, an Instagram spokesman said the countries were chosen for their diversity and tight-knit communities, explaining that the limited release will ensure the company can properly scale the experience when the time comes to expand.

Whatever the reasoning, the fact of the matter is most of us won’t be able to try Bolt just yet. But if you do happen to live in South Africa, Singapore or New Zealand, you can grab yourself a copy by heading to the iTunes Store or Google Play.

Video: Inspirational Advice on How to Attain Creativity Through Diligence