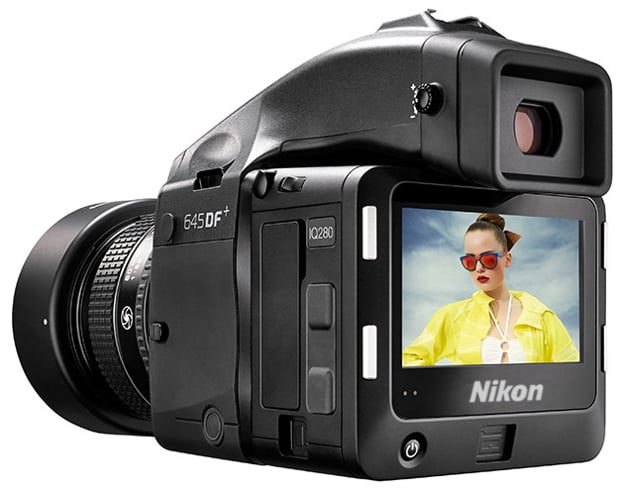 Mirrorless Rumors has caught wind of a strange-but-exciting rumor from a trusted source: namely, that Nikon has a medium format camera based around Sony’s much-lauded 50MP CMOS MF sensor in the works, and could be debuting it as early as this year’s Photokina.

For now we suggest you load up on the salt on this one, as the trusted source says only that he ‘heard’ of this camera, but it would explain why Nikon filed a patent for a 100mm f/2.5 medium format lens last September.

It would also steal some serious thunder from Canon, who is expected to debut its 7D replacement at the trade show and has even been rumored to be considering an MF camera of its own.

Video: Inspirational Advice on How to Attain Creativity Through Diligence