What’s the worst photographic mistake you’ve ever made? Whatever it was, the scope of the error — at least geographically speaking — was probably much smaller than what Scott Kelby recently did. In the short video clip above, Kelby shares what he calls “probably [his] most embarrassing photography story ever.”

Watch the video for Kelby’s story. Otherwise, you can keep reading for a shorter summary of what happened. 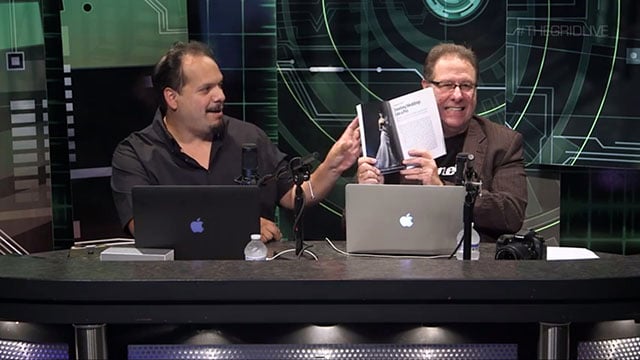 Basically, Kelby is releasing a new photography book that has sold quite a few preorder copies on Amazon already. Soon after the book went on sale, he was contacted by a reader who asked about a transgression he spotted in the book: a wedding photo that had selective color applied.

Selective color is when the entire frame is black-and-white except for a particular color or section.

Kelby didn’t believe the reader at first due to his own hatred of selective color effects, but he was soon unpleasantly surprised with the truth: there was indeed a selective color photograph printed across on an entire page.

It turns out Kelby had accidentally left some RAW edits on a file after giving a demonstration of a masking technique — creating a selective color image in the process — and then submitted that photo file for publication. The strange-looking image will soon be on photographers’ bookshelves around the world. Oops.

Things I Learned After My Photo Hit #1 on Reddit, and Why I Probably Shouldn’t Have Posted It