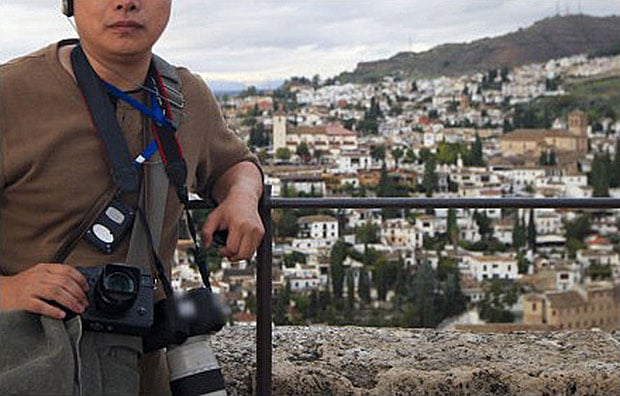 In what we would call a semi-confirmation, Canon recently made mention of the high megapixel EOS camera that we had been hearing so much about the past couple of years before 7D Mark II rumors swept talk of any other Canon camera out of the public eye.

For those of you who don’t remember, the rumors revolved around a camera that would feature 46 megapixels of resolution and 3D capture capabilities, but as the years have rolled on rumors have remained rumors despite the camera being supposedly spotted in the wild.

The ‘confirmation’ of the camera’s existence was picked out of a recent DC Watch interview by Canon Rumors, and the exact (Google translated) wording is, “we look forward to the advent of high-resolution model of the EOS.”

Of course, this isn’t exactly a press release stating that Canon is working on a megapixel war-ender of a camera, but we take what we can get. As CR points out, there was talk of three EOS cameras to be released this year. The first may have been the white Rebel SL1, the second should be the 7D Mark II, and the third… we’ll just have to wait and see.

This Couple’s Shared Passion for Photography Extended Beyond the Grave