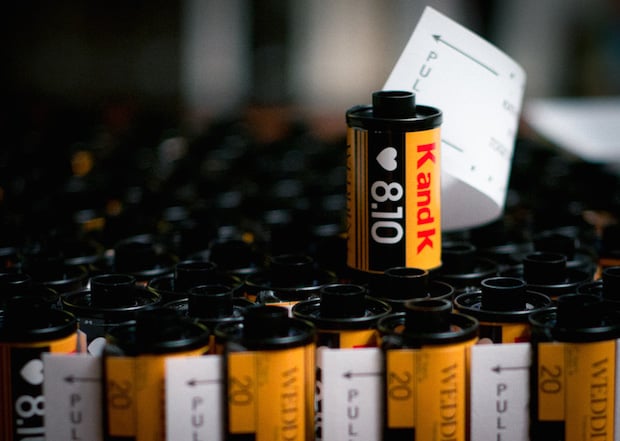 If you’re a photo lover and you happen to be getting married to another photo lover, you’re going to (at the risk of sounding repetitive) love this little DIY project that photog couple Katie and Kyle put together for their wedding.

Rather than sending out typical wedding invites to all of the friends and family they wanted to join them on their special day, they decided to make these super creative invites using rolls of 35mm film instead!

The idea was inspired by a DIY article about turning film canisters into invites that Kyle saw a couple of years back on Photojojo, and it’s a pretty simple creation. 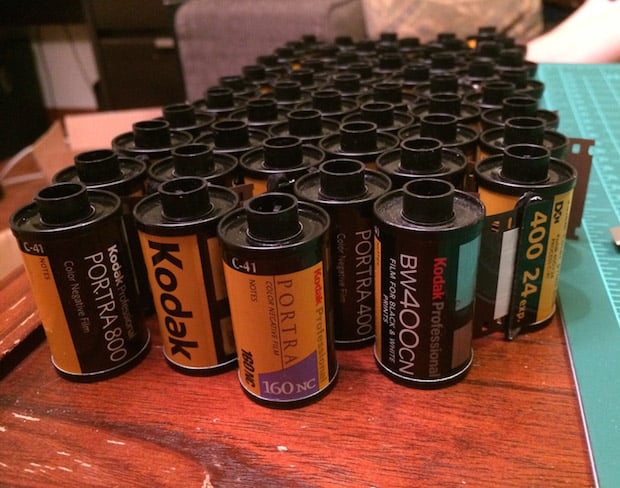 Start by collecting the materials you’ll need. That means a bunch of extra film canisters you probably have lying around, wedding invites printed on 10-inch strips of paper, and some basic DIY crafting materials like an X-ACTO knife and some tape.

Katie and Kyle also had custom stickers made for the outside of the canisters; they really add that final touch of personalization. Kyle is sure to note that they were printed using an offset press, which “gives them a high gloss & sharpness that you can’t get with digital printing.” 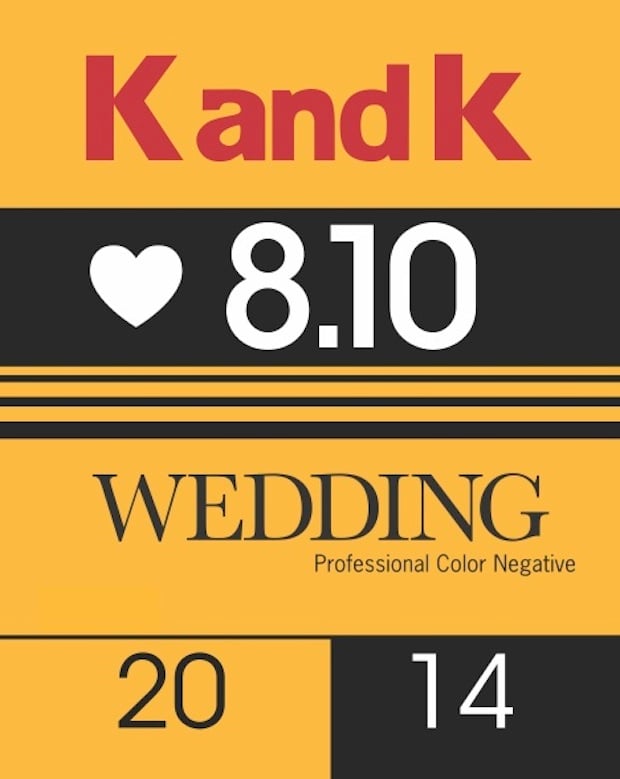 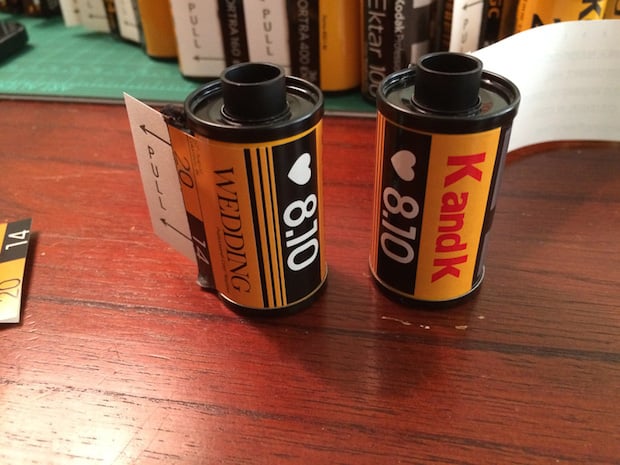 The strip/invite was taped to the bit of film left inside each of the newly-decorated 35mm canisters and rolled in so only a little ‘pull’ tab is sticking out. That was then sent out alongside an RSVP slip that they had the folks at Sweetwater Letterpress

design to look like the developing slip you get from a film lab: 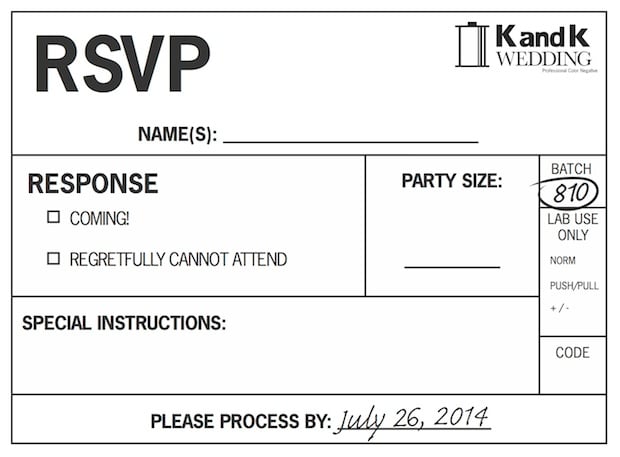 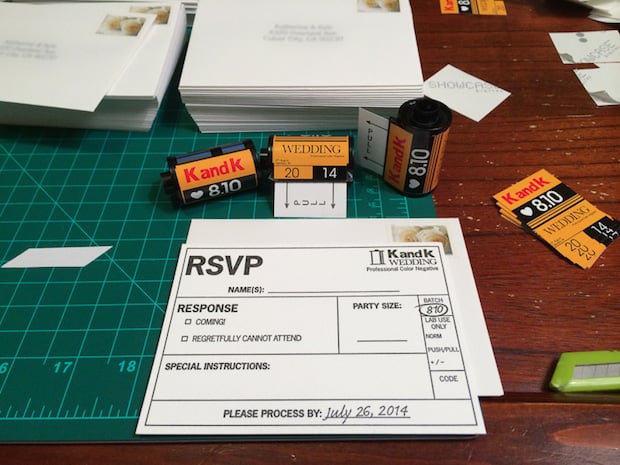 From there it was just a matter of doing the tedious assembly work: sticking the stickers to the outside of the 35mm rolls, taping in the invite and stuffing envelopes. The final product looks pretty darn cool: 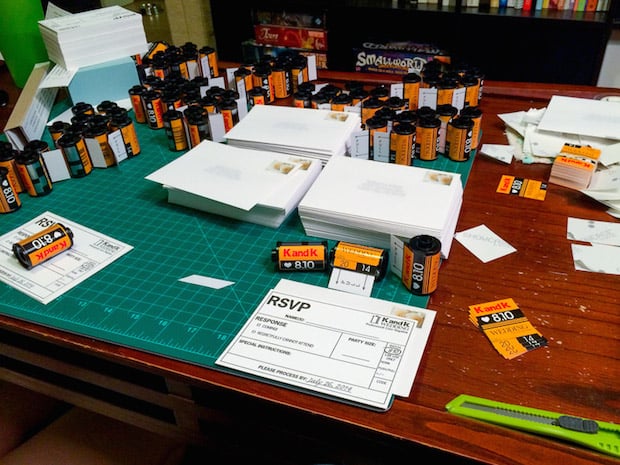 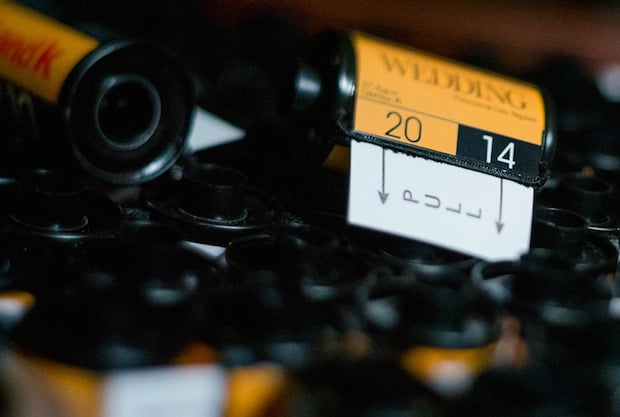 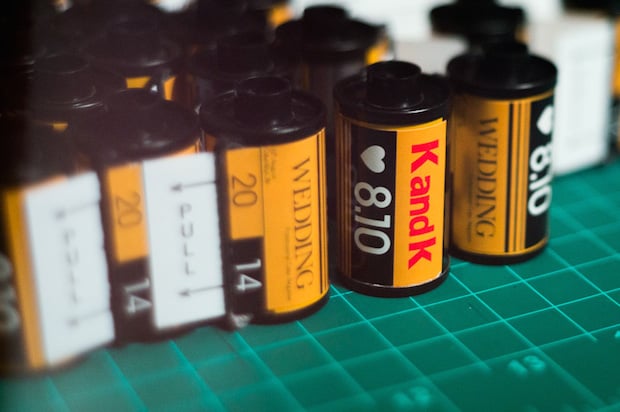 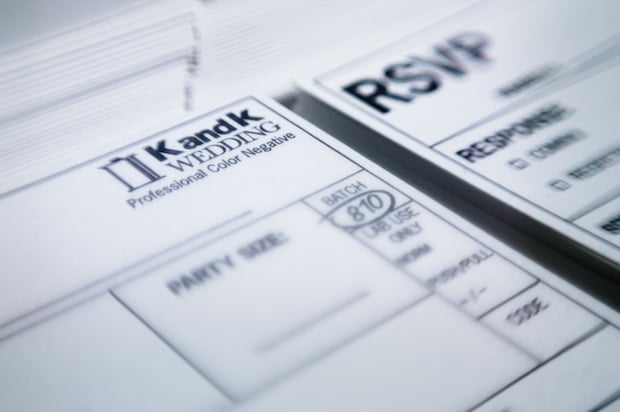 To see higher res versions of all the photos above, be sure to head over to the Imgur album where Kyle and Katie detailed the entire process and posted all of these examples. And while you’re there, don’t forget to drop them some well-wishes in the comments.

Image credits: Photography by Katie and Kyle and used with permission

Video: A Must-Watch Commencement Speech for Creatives at Every Stage in Their Journey