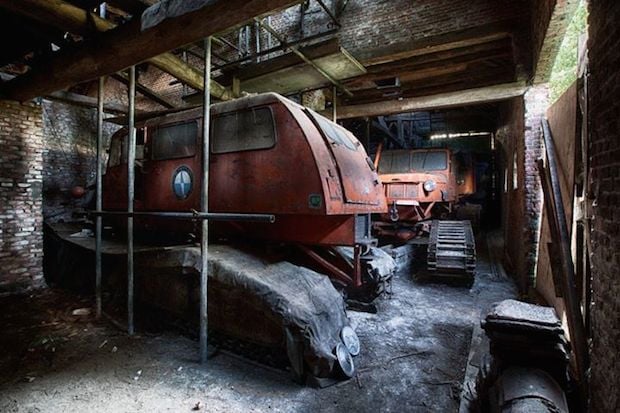 The world of Urbex (short for “Urban Exploration”) photography is a secretive one. In general, Urbex photographers keep purposely silent on the specific locations where they’ve shot, and for the most part, it’s not because they want to keep these dilapidated finds entirely to themselves.

The reason why asking an Urbex photographer where a photo was taken is likely to be met with a vague answer or none at all is perfectly illustrated by the story of the Belgian snow cats in the photo above.

The photograph above, taken by photographer The Other Side, shows the snow cats that Belgium used to explore Antarctica in the 1960s. Relegated to an abandoned shed, the logo on the side of the snow cats was actually designed by Hergé, the same artist who drew Tin Tin, and could be considered a collector’s item.

Not a problem… until someone shared the abandoned machines’ location on the Internet. This photo by Casual Urbex shows what they look like now: 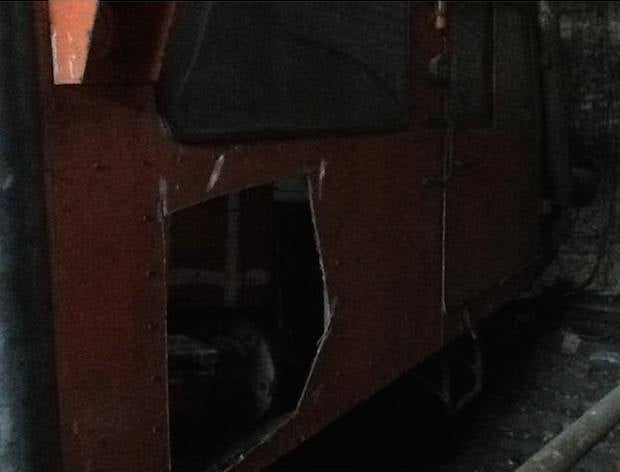 The logos have been cut out. According to The Other Side, the place is “completely sealed now,” so nobody will be getting in to further mess with the snow cats, but the damage is done.

So the next time you ask about an Urbex photo’s location and get snubbed by the photographer, it’s not because he or she is a jerk. You just never know who’s going to see that location, and what non-photographic interest they might have in it.

Image credits: Photographs by The Other Side and Casual Urbex used with permission