We’ve seen spectacular city tour hyperlapses, and creative hyperlapses created using Google Street View images, but until today, we had never seen a trans-Pacific hyperlapse that put us right in the driver’s seat (pilot’s seat?) of a Boeing 747.

This video quite literally takes the hyperlapse to a new level, raising the bar to about 35,000 feet and keeping it there for 84 seconds that aren’t nearly as boring as you might think, given that most of this time-lapse is spent flying over the pristine blue waters of the Pacific Ocean. 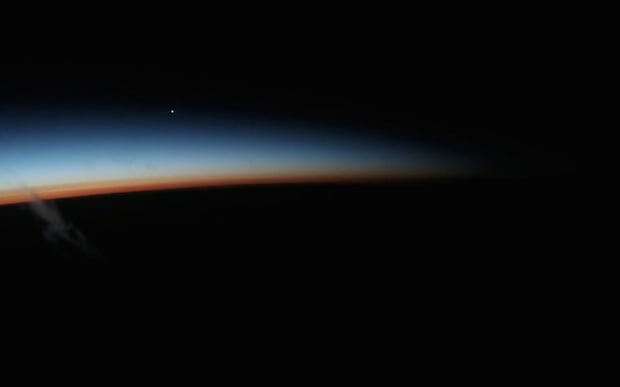 Put together from 3,400 separate images and uploaded to YouTube by user psp747, the entire video is worth your time, but the best part (at least in our opinion) is the sunrise that starts 43 seconds in. You can’t, and won’t want to, miss it.