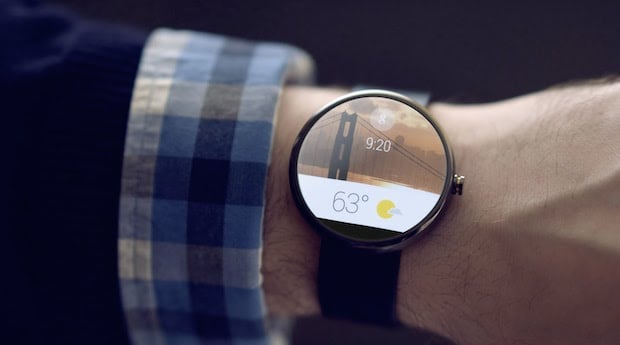 With the advent of wearable technology, it was inevitable the devices would soon start to integrate into mobile photographers’ workflow. And thanks to Google’s latest update, its Camera app looks to be the first to the punch.

The update adds a the ability for owners of Android Wear smartwatches to use those watches as a remote shutter for Android-powered smartphones and smartcameras. And functionality isn’t limited to simply snapping a photo for you, either: a countdown feature is also enabled, letting you know just how long you can hold off to sneak in that last-minute smile… or photo-bomb.

The update for the Camera app is rolling out across the Google Play Store now. It might not be available to all yet, but you should see it pop up over the course of the next 24 hours.

Haunting Surreal Photographs from the 60s Inspired by Children’s Nightmares

Video Tutorial: How to Make the Most of a Polarizing Filter