Photographer Chris Pritchard recently took it upon himself to pay a time-lapse tribute to a city he loves. The city of Los Angeles. The final product is called Above LA, and it manages to capture our attention in an over-saturated genre thanks to its fantastic compositions, beautiful use of movement and vibrant (but not overwhelming) colors.

As the title would suggest, Pritchard decided to capture the City of Angels from above. He explains why in the video’s description:

Whether on a rooftop, a hill or a mountain, getting above the grind of the city allows you to appreciate it in a new way. Once you get even slightly above, the views and sounds begin to change dramatically. 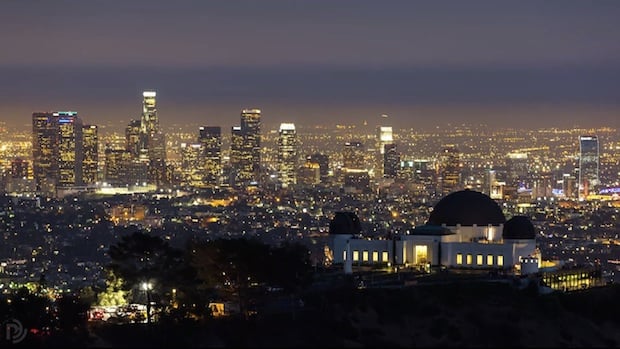 Produced sporadically over the course of two years, Pritchard revealed that some of the locations he used are fairly popular and easy to get to, while others were “heavily restricted.” But despite the trouble he went through to get some of the footage, you can’t really argue with the results. The colors captured in the time-lapse are as diverse as the humans living in it and the compositions are spot on throughout the entire film.

It comes in at just shy of four minutes, so take a few moments out of your day to appreciate Los Angeles from Above, and then head over to Pritchard’s blog for more info.

Rumor Update: Nikon D800/E Replacement Will be Called the D810