Are you frequently afraid that you’re falling into the trap of only taking cliché photographs? If so, then Kai from DigitalRev might be able to help you sort it out with this (slightly pretentious) DRTV video on 25 photo clichés that you should stop doing.

Of course, the concept of clichés in and of itself isn’t a bad one. Clichés are clichés for a reason, after all. Typically, it’s because they’re simple and natural, like taking a picture of a sunset or flower. Sometimes, they’re culturally driven. Other times, they have to do with showing off a new piece of gear. 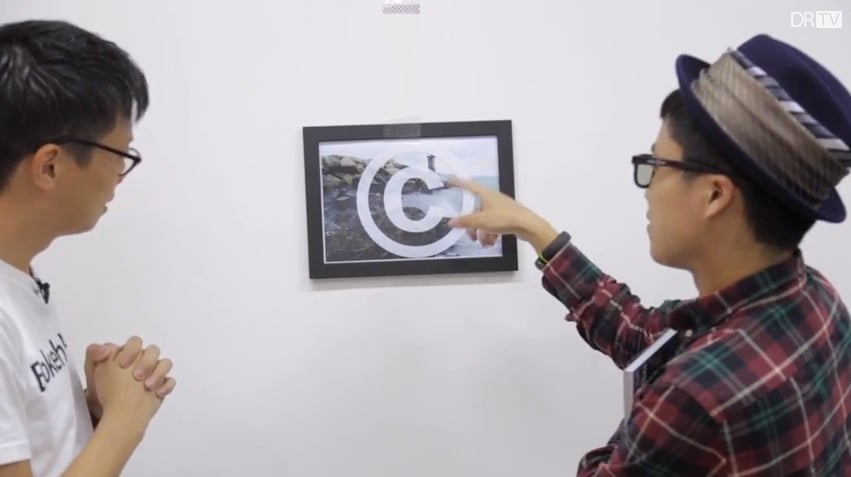 But while capturing clichés is inherently harmless — and pointing them out seems at least a little bit pretentious — they do ensure that your work blends into the plethora of other images out there. And in a market as over-saturated as photography, setting yourself apart can be a big determinant of success.

Regardless of your thoughts on clichés though, the eight minute video goes into rather dramatic detail about each one. So whether you’re looking for a laugh or a bit of insight, press play and enjoy this enthusiastically demonstrated list of 25 ‘don’ts’ from the world of photography… and then proceed to ignore at least a few of them.

Back to Basics: Your Camera’s Histogram Explained

Rumor Update: Nikon D800/E Replacement Will be Called the D810