In a very strange partnership, it’s been announced that GoPro and BMW have teamed up to add the ability to control GoPro cameras right from within the dashboard of BMW vehicles. Starting in July, this partnership will allow any owners of 2012 or later BMW or Mini vehicles to take control of the WiFi-enabled action cameras without ever leaving the driver’s seat. 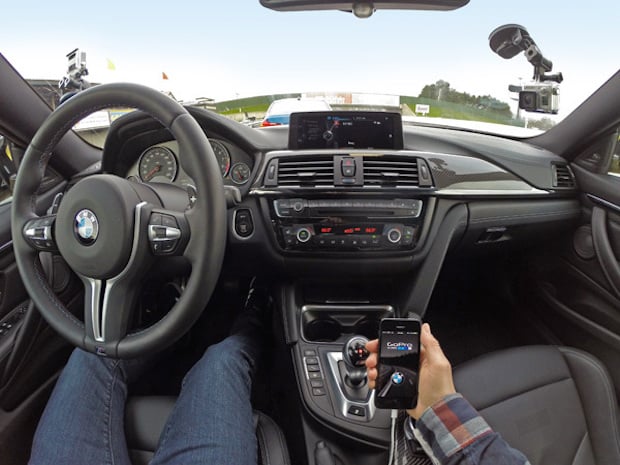 In order to utilize the feature, you must have the GoPro app installed on an iPhone, which then has to be connected to the BMW (intuitive, eh?).

Once the connection has been made, you can view the streams from whatever cameras you have paired up straight from the BMW and Mini dashboard configurations. While in park, the not-quite live view from the GoPros is prominently displayed, but the second the car is tossed in motion, said views fade away to encourage you to keep your eyes on the road. 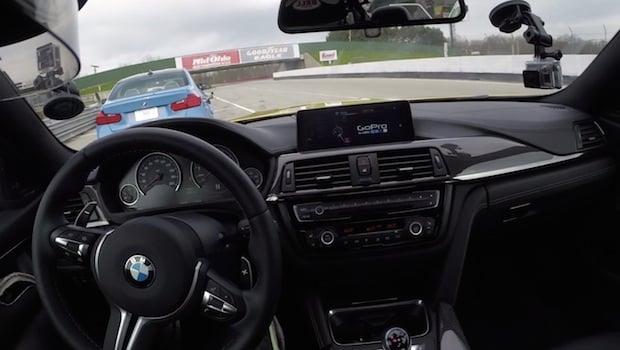 In some respects, this sort of integration feel like a step in a logical direction, but it’s hard not to see this as a marketing ploy. Whatever the case, adrenaline junkies everywhere now have another reason to think BMW the next time they’re in the market for a new ride.