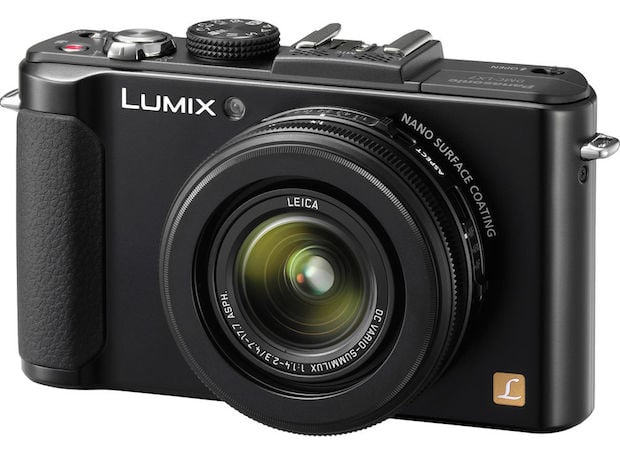 When it comes to high-end compact cameras, Sony doesn’t exactly have a monopoly on the genre, but the RX100M3 is probably the most talked about of the offerings. With its nifty pop-up viewfinder, a 1-inch sensor and a bright 24-70mm f/1.8-2.8 lens, it is quite the point-and-shoot.

But it soon might have some stiff competition, if news out of the Panasonic rumor mill is to be trusted.

According to 4/3 Rumors, and ranked as a very reliable rumor, the company has a powerful LX8 compact in the works that will feature a 1-inch sensor, built-in EVF, 24-90mm f/2.0-2.8 lens and, get this, 4K video capability! 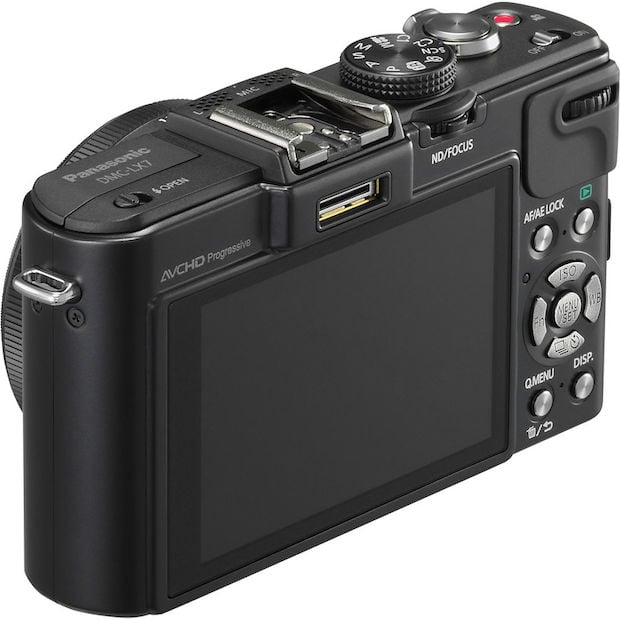 All of this information was published yesterday, and earlier this morning 4/3 Rumors received some further details from a new source (read: less reliable) that confirmed some of the previously-mentioned specs and added a few more of its own.

According to the new source, the LX8 will feature a swiveling touchscreen, an updated processing engine for enhanced JPEG output, no hot shoe on account of the built-in EVF, an automatic lens cap and built-in 3-stop ND filter. It will also be a tiny bit (3%) bigger than the LX7.

Obviously none of this is official until the word drops from Panasonic itself, but if most of these specs are accurate, we’re looking at a very capable compact indeed. Stay tuned and we’ll be sure to let you know if and when official word drops.