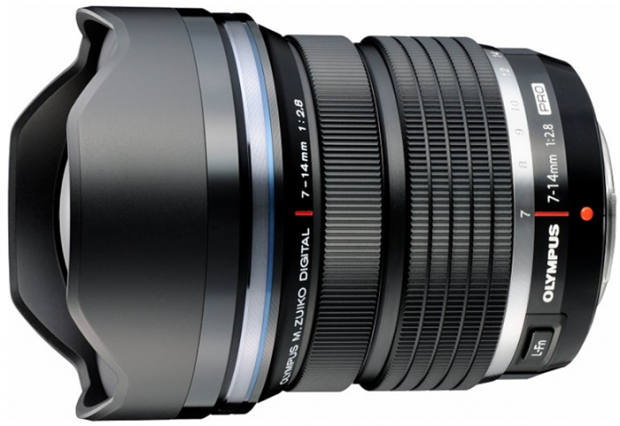 There’s some exciting news making its way through the rumor mill if you’re an Olympus fan: it seems Olympus is currently working on and will be announcing a new, 7–14mm f/2.8 Zuiko MFT lens “very soon.”

The rumor was originally reported by 4/3 Rumors, who also received a price from this source that, once converted into USD, comes out to approximately $1,800. Keeping in mind that foreign pricing is often a bit different than US pricing, people still expect a flagship piece of glass priced anywhere near that number to sport some remarkable optics, making this an exciting prospect indeed.

Classified as a near-certainty on the site’s rumor ranking system, it’s all but official that this thing will see the light of day, so start saving and we’ll be sure to let you know just as soon as Olympus makes the announcement.