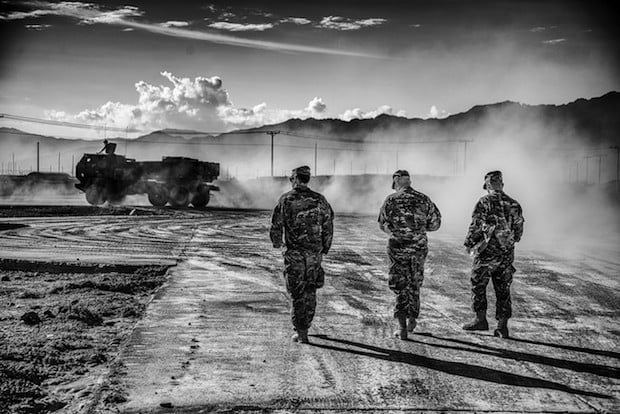 Sean Huolihan isn’t the first soldier to spend some of his time overseas looking through a viewfinder instead of a rifle scope, but there’s a certain quality to the photos taken by the Iraq/Afghanistan Veteran that you don’t frequently find in images of war.

For 7+ years, Communications Section Chief Huolihan was a member of the Wisconsin National Guard, but his service took on a different dimension when he picked up a Nikon D90 and began taking pictures after a tour in Iraq. By the time he was deployed to Afghanistan a few years later, he had advanced to the point where he felt comfortable volunteering as the historian for the unit B 1-121FA HIMARS.

The images he came back with are more ‘artistic’ than you typically see. Pictures of rockets and machines of war are juxtaposed against silhouettes and star trails, making for a very interesting collection of photographs indeed.

Here are just a few of our favorites: 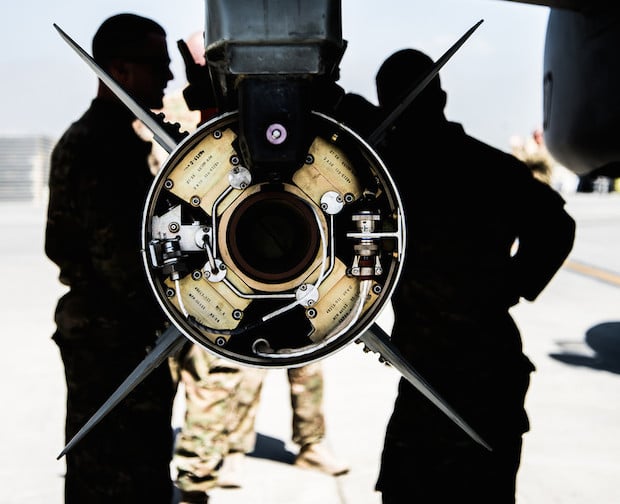 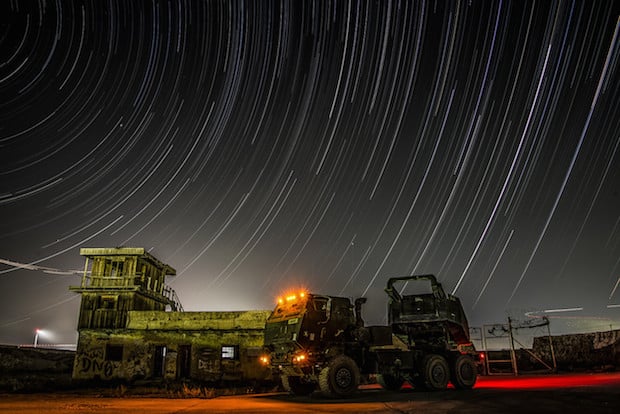 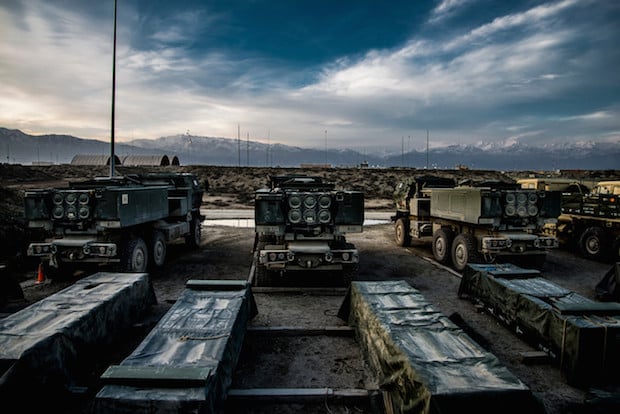 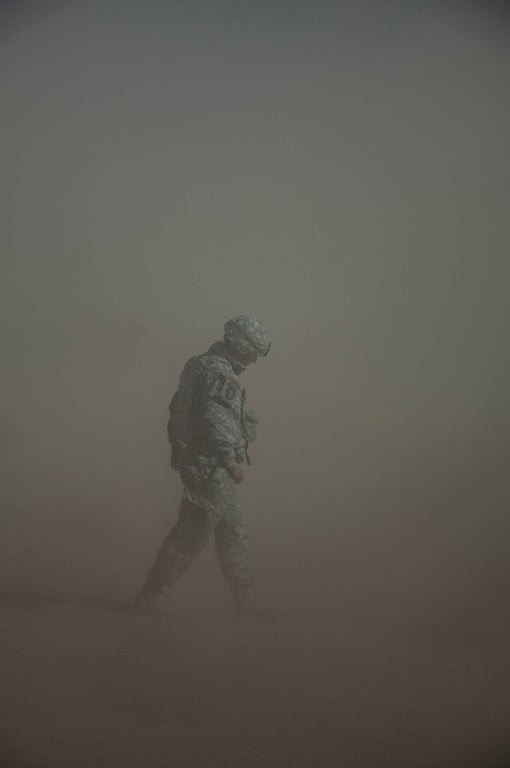 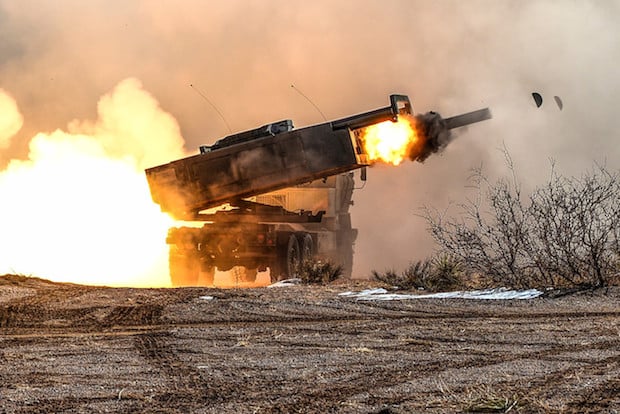 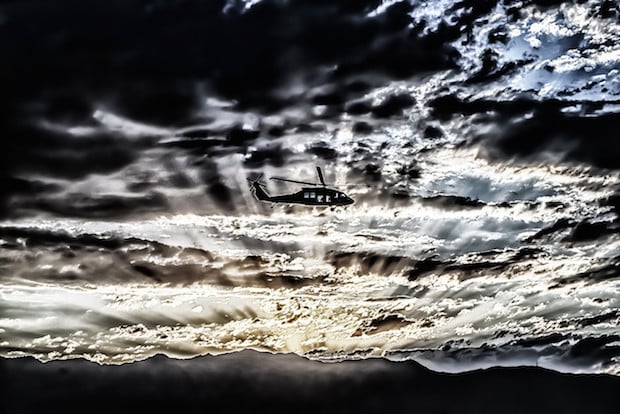 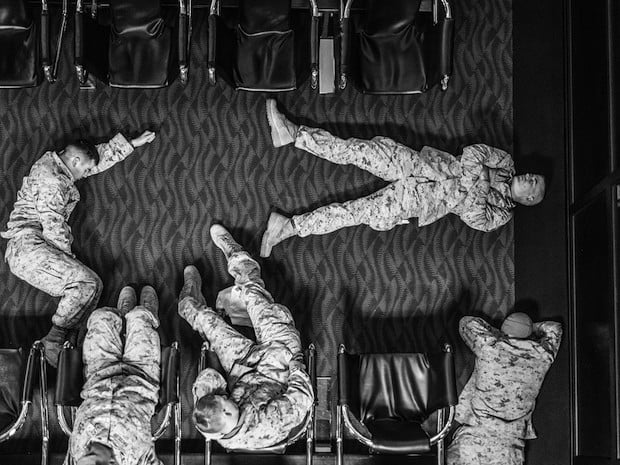 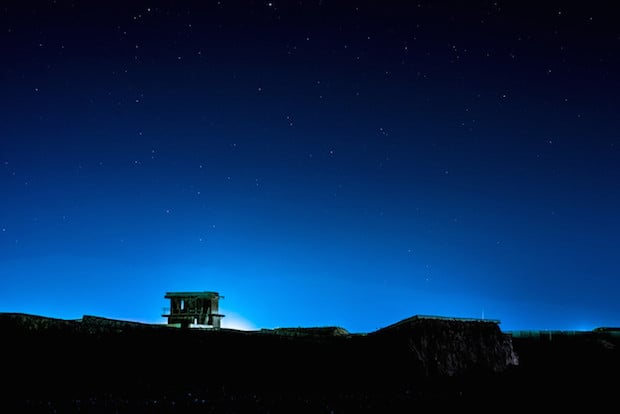 Speaking with SLR Lounge, Huolihan explains that the biggest challenges of shooting in a war zone were, one, keeping his gear clean, and two, not being able to shoot in certain locations. He also revealed that his favorite subject is rockets, saying, tongue-in-cheek, that, “There is nothing more exhilarating than shooting rockets (and photographing them too).”

Now that he’s back home in Wisconsin, he is far away from the life-threatening situations that his service in the military put him in on a daily basis. But his ability to navigate treacherous situations will undoubtedly still come in handy: he’s decided to pursue a career as a full-time photographer.

To see more of his work — both military and otherwise — head over to his website or give his Instagram and Flickr pages a follow. And if you have any advice for him as he begins navigating the world of professional photography, feel free to leave it in the comments down below.

Image credits: Photographs by Sean Huolihan and used with permission

Girl from Viral #BringBackOurGirls Photo is Not a Kidnapped Nigerian Schoolgirl