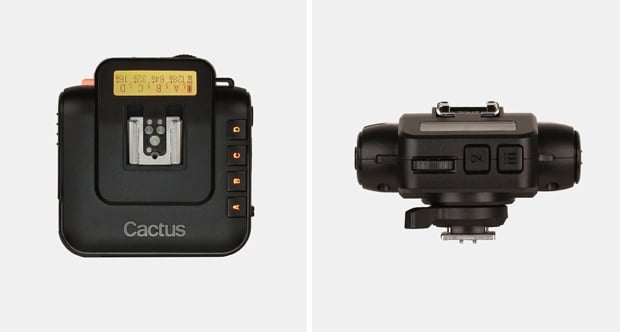 Capable of TTL passthrough with flashes that support it, the V6 allows the wireless flash to behave as though the flash were directly mounted on your DSLR. And even flash models that don’t have native TTL support, it’s possible for the V6 to learn the flash system’s profile and adjust the output levels accordingly (though, it’s not compatible with reversed polarity connectors). 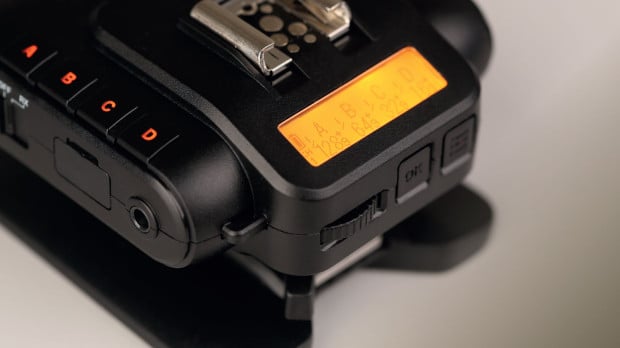 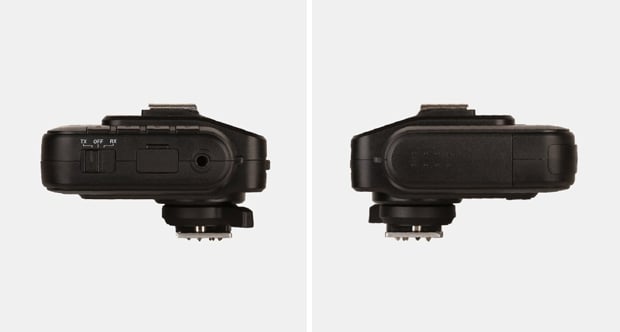 The output adjustments can be made through a dedicated slider on the back of the V6, making it “the FASTEST on any manual system available in market,” according to Cactus. Not only is it fast though, it’s precise. According to Cactus, the V6 is capable of controlling power levels on certain flash models as low as 0.1EV, even if the flash itself doesn’t support such capabilities. 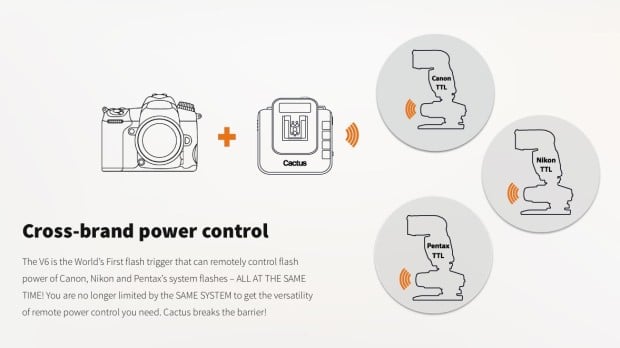 What really seems to set it apart is its ability to not only control various brands of flashes, but its ability to use a motley crew of brands while making sure they each put out the same, consistent level of output. This is done through the benchmarking of the models and including that in the individual profile which each device comes programmed with. 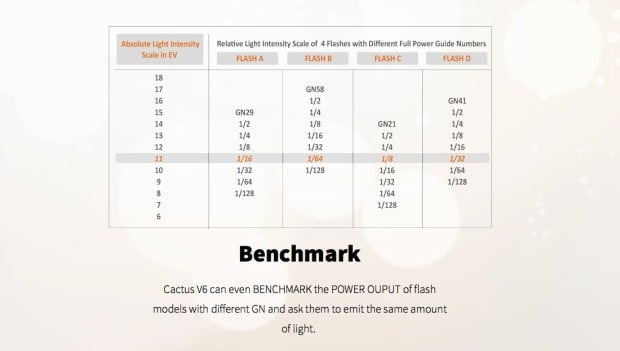 In the words of Cactus,

That means, photographer can ask a Nikon SB–910 and a Canon 430EX to emit the same intensity of light (in EV number), independent of the maximum power output of the models. 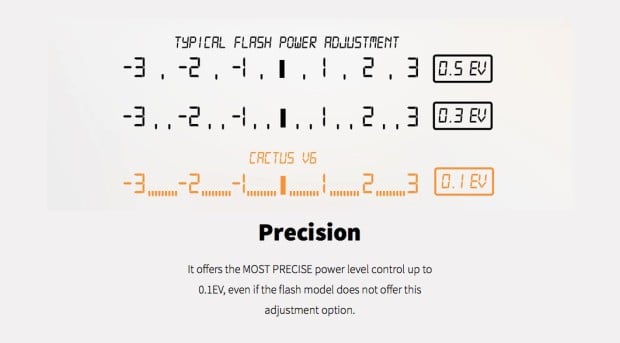 With all of this technology packed into a fairly small package, you’re probably expecting a bit of a sting in the wallet area. But, not so much in the case of the V6. Coming in at only $55 over on Gadget Infinity, the V6 is as affordable as it is impressive with specs. For more information, you can head on over to the V6 microsite.

Baby Photographer Anne Geddes Shares About Her Life and Work

Check Out What Happens When the $6,000 Nikon D4 is Left Exposed in a Storm