There are times when actually creating and composing a photo are key. But, there are also times – especially to the general population – when just capturing an ‘alright’ photo is hard enough. Here to help solve this problem is a new iOS app called Vhoto, which blurs the line between capturing videos and photos.

Created by former Xbox and Activision engineer and many others, Vhoto uses what is presumably a proprietary algorithm to draw out still images from video, making sure everyone is smiling and looking their best.

Once it’s drawn out still images from your video clip, it displays them in a grid for you to look over and choose which image(s) you like best. From there you can add minor edits to the photos straight in Vhoto. Once looking how you’d like, you can save the photo(s) to your camera roll or use iOS’ share sheet to share them through other social media services. 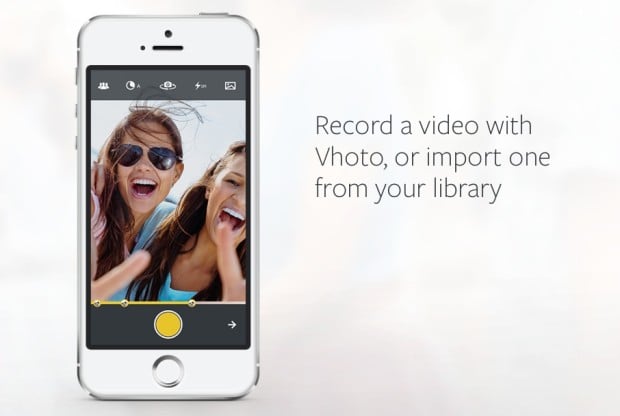 In Engadget’s run-through with an iPhone 5s, they managed to pull out 15 photos from 10 seconds of HD footage, all analyzed and presented to them in 45 seconds. Writer Chris Davies shared, “The actual results turned out to be reasonable impressive, too. The fifteen stills were generally sufficiently different so that it doesn’t feel like you’re just looking at a slideshow.”

Vhoto also claims that overtime the app develops a liking to your preferences and will learn to better pull images from video that it thinks you will use.

While the app itself is meant to save you time by not making it so you have to curate a dozen or so images you’ve captured, I can’t help but feel the time it takes to analyze and otherwise export the images takes just as long, if not longer than just curating a dozen other photos, which are going to much higher quality. 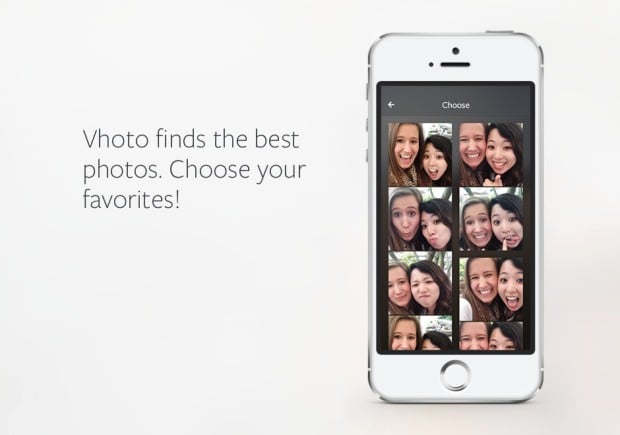 That being said, it’s a unique use of such technology. Even if we don’t enjoy it as photographers, it definitely adds an entirely new method of capturing photos for those who aren’t as proficient behind a lens as we are.

Vhoto is a free download in the iOS App Store, so be sure to go give it a download to try it out.

Dancelapse: One Dance Performed Over One Hundred Days