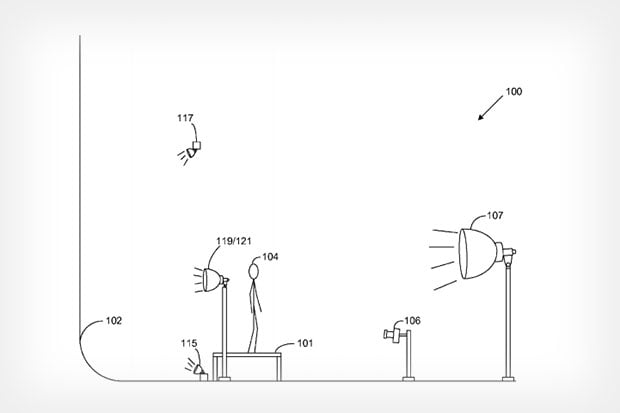 Is Amazon attempting to patent an age old photography lighting technique? A recently published patent seems to suggest that, and it’s getting some photographers up in arms.


Multiple readers have sent us (rather angry and bewildered) tips about the patent, which was first reported on by Shoot the Centerfold. The document itself was published on March 18, 2014, is titled “Studio Arrangement,” and features the diagram above showing a lighting setup.

Here’s the description of the patent:

Here’s the patent itself embedded into this page:

Sound familiar? Shoot the Centerfold writes that many photographers “will recognize this lighting set-up and method as being a very old, very common and very widely used lighting technique to photograph a subject against a white cyclorama background.” 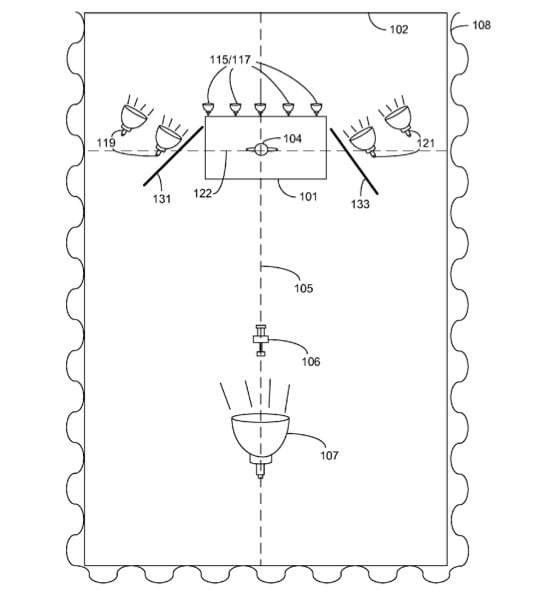 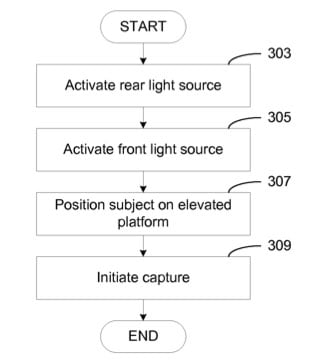 How controversial the patent really is depends on how wide-reaching it is when it comes to the technique. Among comments on Shoot the Centerfold calling the patent “BS” and asking fellow photographers to boycott Amazon, a reader named Gwo offers a more thoughtful explanation:

[…] this patent claim 1 only applies if you have ALL of
4 rear light sources, in a 10:3 intensity ratio, in exactly
An 85mm lens at f/5.6
ISO 320 set
An elevated platform with the object on it, and a reflective top surface on that platform

So, it appears that Amazon is attempting to protect its “secret sauce” for creating product photographs in front of a seamless background, perhaps in order to prevent competitors’ photographs from looking 100% identical in terms of lighting.

Still, it’s not often that we hear of a patent for a specific lighting setup and/or technique, so this particular one is definitely worth looking into and discussing.

Thanks to everyone who sent this in!