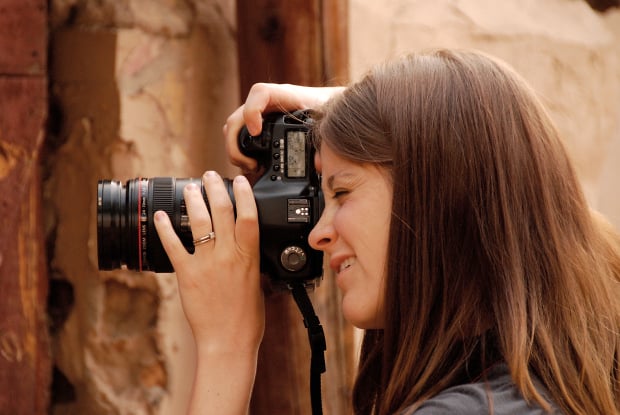 A widely-reported legal case involving a same-sex couple and the photography studio that refused to shoot their wedding reached its conclusion earlier today when the Supreme Court refused to hear the case, putting an end to nearly eight years of litigation.

The dispute began in 2006 when photographers Elaine and Jonathan Huguenin told same-sex couple Vanessa Willock and Misti Collinsworth that they only covered ‘traditional weddings.’

Willock and Collinsworth were able to find someone else easily, but the incident prompted Willock to file a complaint against Elane Photography with the New Mexico Human Rights Commission, claiming that the studio’s policy violated the state’s anti-discrimination law. 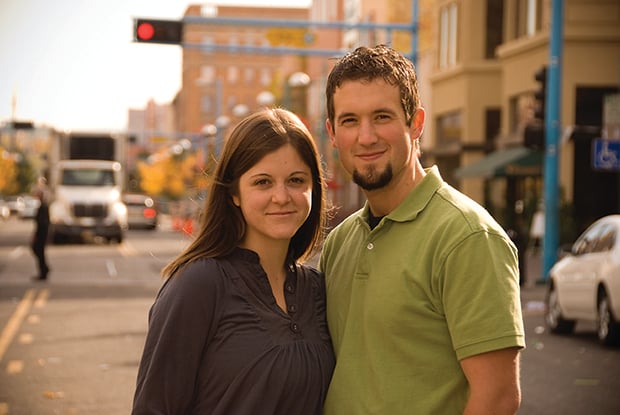 Since then the case has made its way up the ladder of courts within New Mexico, each ruling going in favor of Willock and Collinsworth until, finally, Elane Photography was forced to file an appeal with the Supreme Court itself.

The Huguenins’ argument maintained that choosing not to photograph same-sex couples was an expression of their freedom of speech; however, the state’s courts have decided it was no different than if they had refused to photograph a wedding between people of different race.

The Supreme Court’s decision not to rule in this case leaves standing the decision by the state’s highest court, putting a legal period at the end of this particular story without giving law makers from several states the ‘legal guidance’ they were hoping this precedence setting-case would give them had it been taken on by the SCOTUS.