Following up on a story we shared a couple of months ago, it seems we now have TWO examples of police officers facing consequences for dealing with photographers unprofessionally.

The story, in case you need a refresher, is the one that involved an anonymous UK photographer and the police officer who threatened to make his life “a living hell” for photographing the scene of a crash from a safe distance away in a public space. The officer claimed that only press were allowed to take photos at a ‘crime scene,’ which is not the case, and seized his camera as evidence.

The photographer recorded his interaction with the irate police officer and posted the video (above) on YouTube, sparking a long investigation that ended recently with the officer being found guilty of misconduct, given a written warning and pulled from frontline duty. 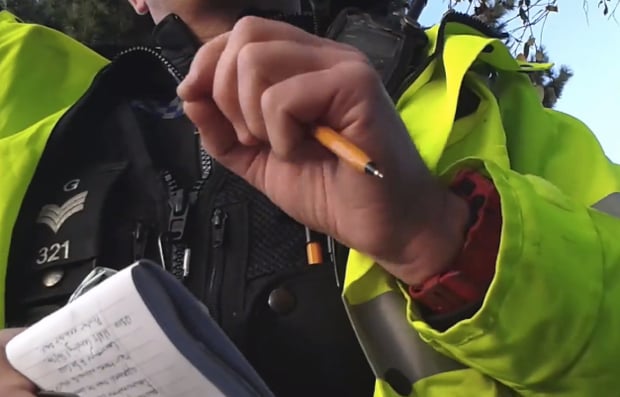 According to Amateur Photographer, the Gloucestershire Police had this to say in a statement:

All officers sign an oath to serve the public with respect to all people and, while we believe our staff uphold this in the vast majority of incidents, clearly in this case the standard of behaviour fell short of what is expected.

Oh, and if you’re wondering about the other example we mentioned in the intro, we were referring to the Seattle Police Officer who was fired for how he dealt with a newspaper editor. You can read that story here.

(via Amateur Photographer via Imaging Resource)