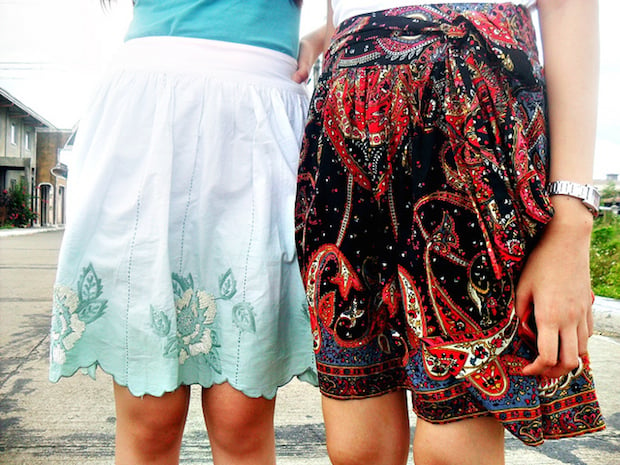 In what is quite possibly the creepiest photo-related ruling we’ve ever run across, the Supreme Judicial Court in Boston has ruled that ‘upskirt’ photographs taken in public by sneaky perverts are actually 100% legal.

The case that brought this ruling about involves a Boston man who was surreptitiously taking photographs up womens’ skirts on public transit back in 2010. The man was caught by undercover officers responding to complaints about him, and charged under Massachusetts’ Peeping Tom laws.

However, his appeal was ultimately successful when the Supreme Judicial Court decided that the women he was photographing were not “nude or partially nude.”

“A female passenger on a MBTA trolley who is wearing a skirt, dress, or the like covering these parts of her body is not a person who is ‘partially nude,'” writes Justice Margot Botsford, “no matter what is or is not underneath the skirt by way of underwear or other clothing.”

As you might imagine, the ruling is being widely criticized by those who believe the court missed the point. While the women in these situations were not ‘nude or partially nude’ as per the law, the spirit of the law, argues CNN legal analyst Sunny Hostin, certainly makes this kind of ‘upskirting’ illegal.

So, while this particular case will not be revisited, Suffolk County District Attorney Daniel Conley is calling for the legislature to revise the law so that these sorts of incidents are obviously deemed illegal.