I don’t think we’ve referred to a time-lapse as “dramatic” before, but when it comes to photographer Nicolaus Wegner‘s most recent time-lapse creation, no other word fits quite as well.

Captured over 14 months in the Wyoming wilderness, beautiful motion landscape sequences are juxtaposed masterfully with weather that he calls ‘terrorific’ — terrifying, horrific and terrific all rolled into one — in Wegner’s Wyoming Wildscapes II.

The ‘fun facts’ behind this one include the following: 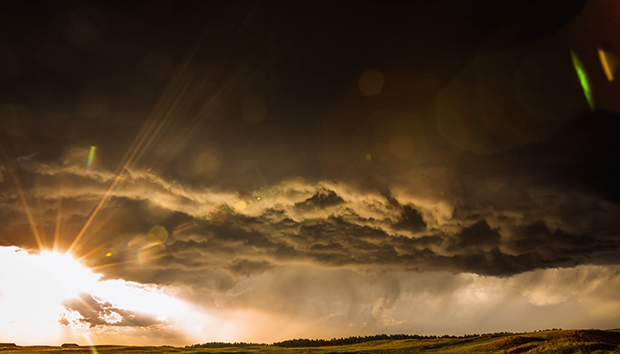 And those are only a selection of the facts he shares about the video on his website. There were also countless hours of editing, and hardships experienced while out shooting including: almost getting hit by lightning a couple of times, dealing with frozen (literally, frozen) and broken gear, and other trials and tribulations he decided to keep to himself.

Check out the video for yourself by clicking play up top (you wont’ regret it…) and then, if you’d like to learn more about this time-lapse or see more of Wegner’s work, be sure to head over to his website by clicking here.

P.S. As you might imagine, there was a part one to this saga. It was uploaded a year ago and also earned the honor of being called a Vimeo Staff Pick. Check it out below:

AF-ON & Back Button Autofocus: This May Just Change the Way You Shoot Forever