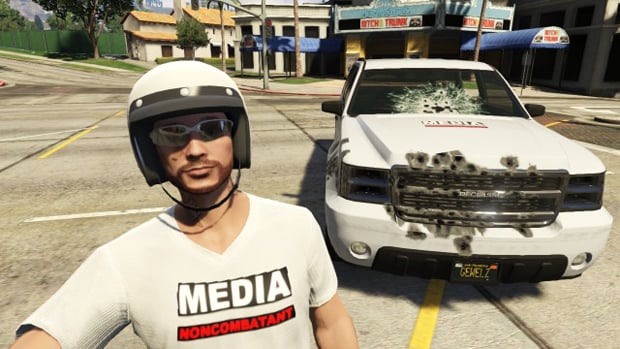 Photojournalism jobs may be disappearing in real life, but they’re thriving in at least one corner of the Interwebs. A handful of participants in the online version of “Grand Theft Auto” have decided it’s more fun to document virtual felonies than commit them and have formed a team of street photographers. 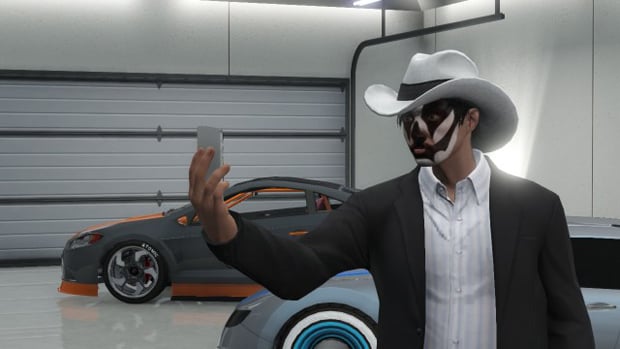 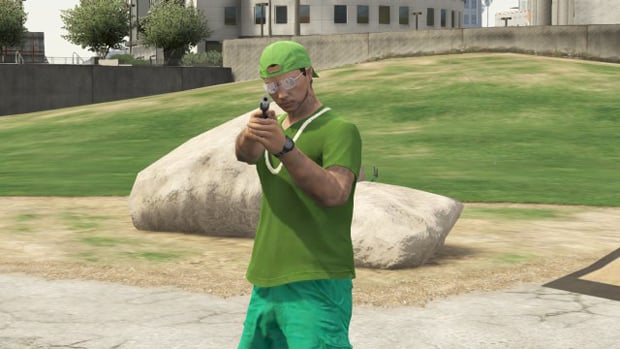 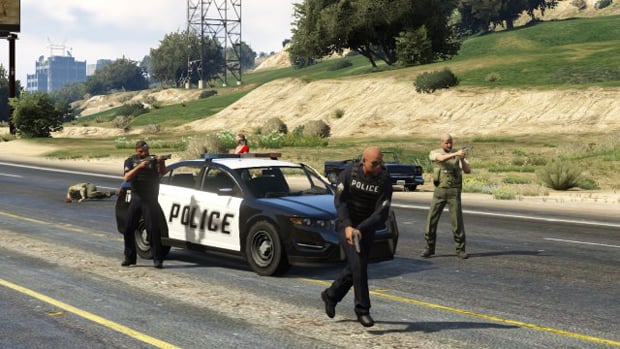 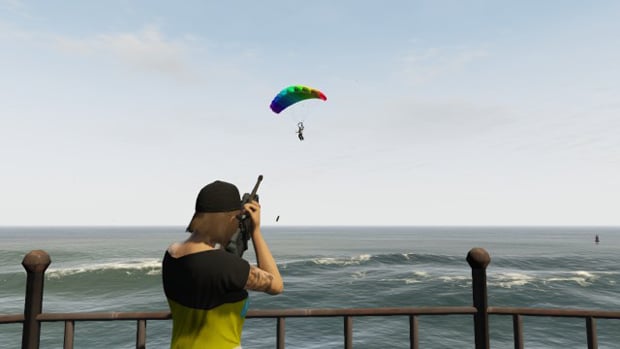 This entitles them to roam the virtual streets of GTA more-or-less unmolested. When they come across something interesting, they whip out the game’s standard smartphone and snag a screen grab. Sometimes applying Instagram-like effects. (Haven’t the people of San Andreas suffered enough?)

Just like real photojournalism jobs, the GTA role is unpaid and low-status, with fellow players complaining about everything from photographers overemphasizing the violent aspects of the game to oddly familiar “I can take better shots than that” snipes.

An Open Letter to Photography Thieves