A single courageous photographer could turn the tide of Syria’s bloody civil war, after he snuck out of the country with thousands of images documenting brutal torture by the nation’s totalitarian regime.

The photographs were taken by a man identified only as Caesar, a military police photographer who told war crimes investigators that he used to be a forensic investigator. But once the Syrian uprising began, his job became documenting the corpses of those killed in Syrian military prisons.

In two years and working in only a single region of Syria, he compiled 55,000 photos showing more than 11,000 victims. “There could be as many as 50 bodies a day to photograph which require 15 to 30 minutes of work per corpse,” he said in a report released this week. 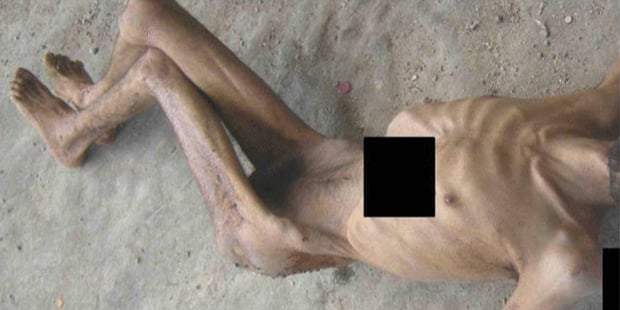 The bodies in the photographs show extensive evidence of beatings, starvation and worse, including a number of victims whose eyes were gouged out.

The photographs were intended mainly for bureaucratic purposes, Caesar says in the reports, so military leaders could be assured that the right people were executed. Families of the victims were told they died of heart attacks or “breathing problems.”

A representative for Syrian leader Pres. Bashar Assad denied the images were even taken inside the country. But representatives of the U.S. State Department, British Foreign Secretary, Amnesty International and other bodies said the photographs are irrefutable testimony of widespread human rights abuses that could well rise to the level of war crimes. 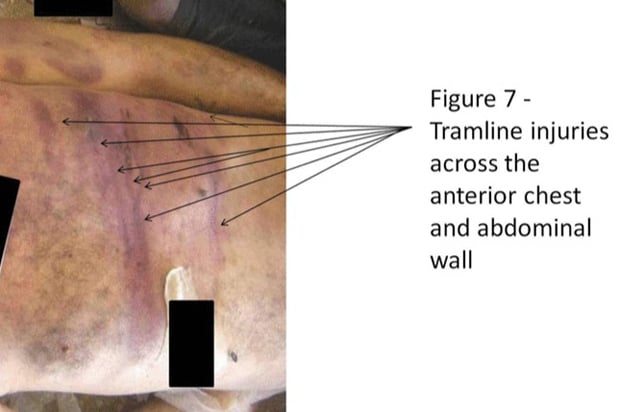 “This is a smoking gun of a kind we didn’t have before,” Sir Desmond de Silva, one of the war crimes investigators who compiled the report, told the Daily Mail. “It makes a very strong case indeed.”

Disturbed by the appalling scenes he was witnessing, “Caesar” began making duplicates of his photos in September 2011 and sending them on thumb drives to a relative who fled Syria and was working with human rights groups. After sharing thousand of images, he feared for his safety and was smuggled out of the country in August 2013.

An Open Letter to Photography Thieves