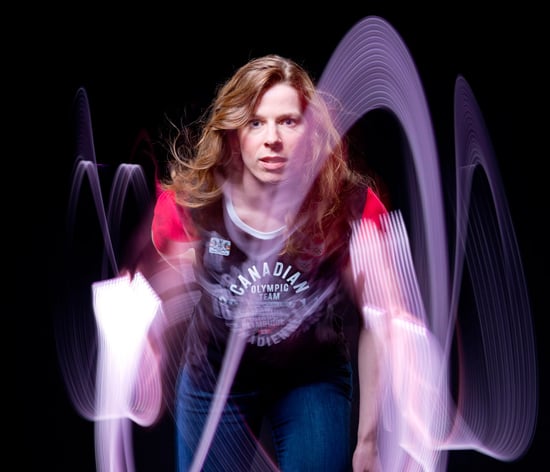 You’re photographing some of the most elite athletes in the world, shortly before they step onto the international stage to compete for glory and gold. So naturally you … make them look kind of funny?

In 2012, it was AFP shooter Joe Klamar, whose strikingly … umm … casual portraits of the U.S. Olympic Team drew widespread howls. Some called the images amateurish and insulting to the athletes; others praised them for dumping cliches and showing the real people struggling to make athletic history.

(Sample comment from our treasured readers: “I think his only lighting source was a table lamp with a 100-watt bulb and no lamp shade.”)

Now, weeks before the Sochi Winter Olympics start in Russia, Canada has sparked its own version of this controversy with a series of portraits of the Canadian Olympics team captured by veteran editorial photographer Jimmy Jeong for The Canadian Press.

Jeong’s choices were unconventional to say the least. He’s done way with the contextual poses, and he gave the athletes no clothes or props to indicate their chosen sport. Instead, they get swirly light patterns, double exposures and a lot of red: 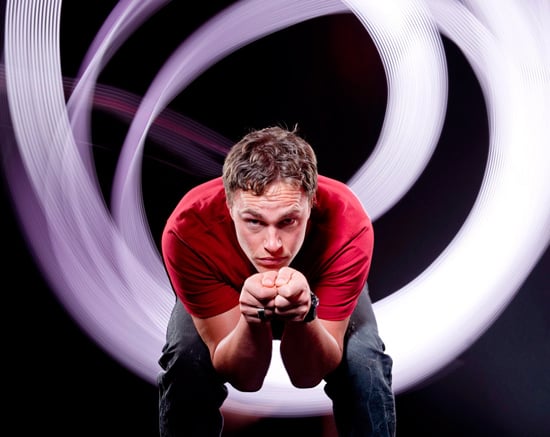 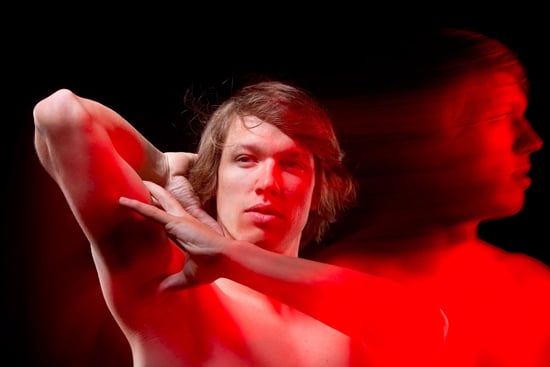 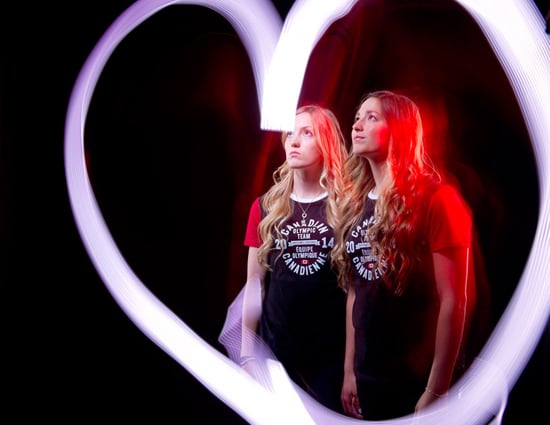 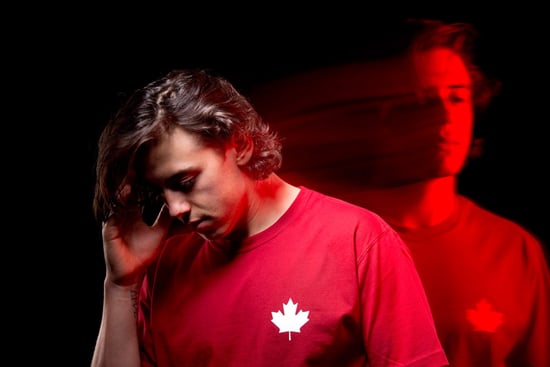 A brief look at Jeong’s online portfolios shows he’s a seasoned shooter more than capable of turning out a pleasing conventional environmental portrait.

So is this new approach a gutsy, creative way to invoke the speed and motion that mark such sports? Or is it worthy of, as the The Week puts it, “the gold medal in awkward portraits?” Or maybe it’s just been a long, tough, cold winter up there in the Great White North, eh?

How ‘The Walking Dead’ is Just Like the Photography Industry