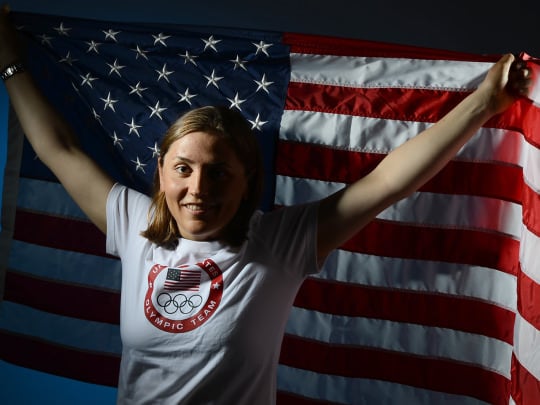 Photographer Joe Klamar has been receiving some criticism over his portraits of the US Olympic Team that many believe could have been done better. Most of the criticism, as you would imagine, comes from photographers who believe they could have done a better job representing the athletes. And with access to these athletes for photographic purposes being so restricted, it’s understandable that photogs would get upset over sub-par portraits. 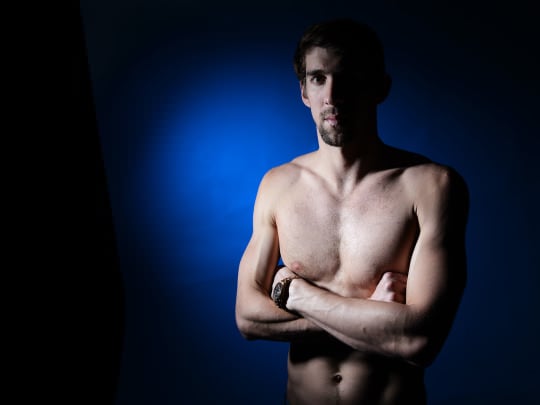 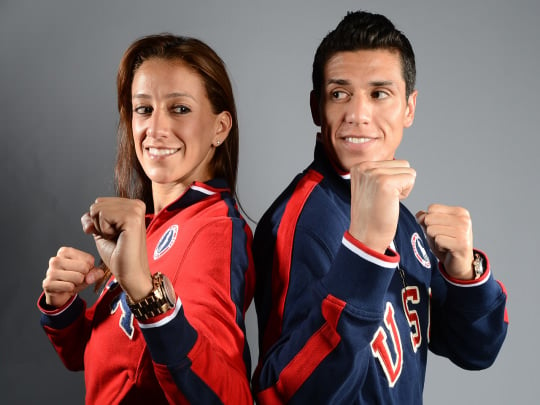 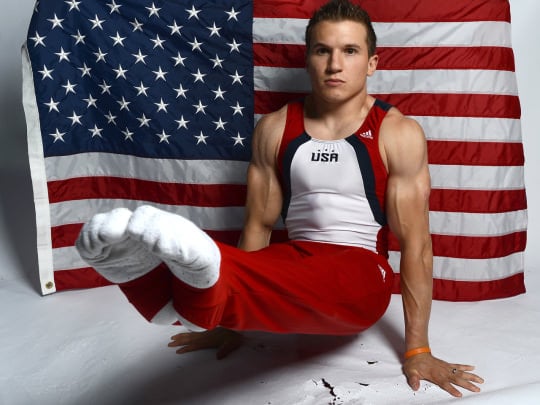 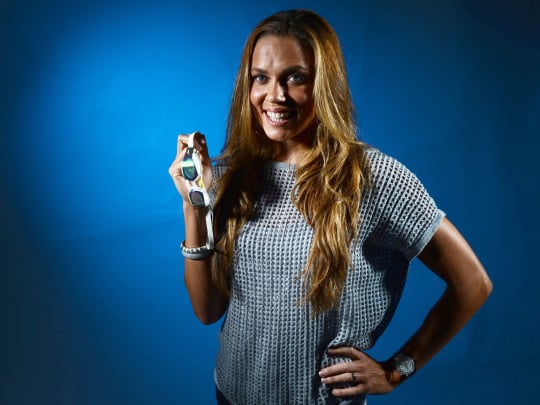 You can see the full 35-photo gallery over on the CBS News website, but what’s your take on the photos? Do they deserve the negative attention they’re getting, or do they represent the US Olympic Team just fine? Let us know in the comments down below.