Update: Klamar has responded to the criticism. The photographs aren’t ‘anti-establishment’. They were simply the result of being unprepared. 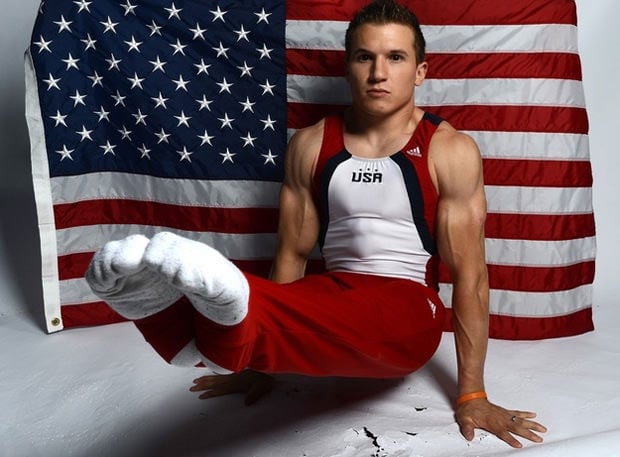 I came across a series of supposedly bad US Olympic portraits taken by photographer Joe Klamar via a post on my Facebook page. I just had to take a look to see if they could really be as bad as reported.


It’s a pretty interesting story. From a photography perspective, my immediate reaction was “ugh really? These were published by Getty!?” Everything from the horrid lighting, the ripped backgrounds, the awkward poses, the half-assed compositions, the cheesy flag waving to the extreme wide angle lens distortion and pooched white balance is just so… well… wrong. A trained monkey with an iPhone would have taken better photographs.

Photographers are obviously miffed — access to Olympic athletes is so restricted and images of these athletes can be very valuable to a photographer from direct sales to portfolio prestige. It’s easy to understand how pretty much any guy with a camera can picture themselves coming away with way better photographs if they were in Joe Klamar’s shoes at the shoot.

What I find really interesting is the reaction from the general public. As an industry, photography has just gone through a huge slump readjustment in which established photographers found themselves in a downward fee spiral as they were undercut by Uncle Bob (i.e. some guy with a the newest DSLR shooting in program auto), reduced budgets due to an unprecedented recession, and the rise of DIY (“er, its good enough I guess”) in-house photography. My impression over this period was that clients seemed to lose the ability to appreciate what made a “good” photograph (when was the last time you saw an awesome portrait of a lawyer or a real estate agent?). This all came at the death of film — so clients didn’t even have to really fear the ultimate photographic repercussion of hiring a budget shooter (e.g. fifty rolls of black film). Somehow five thousand images on a disk with a hand full of usable photographs became an acceptable deliverable.

Things are only recently starting to turn around as photographers have adapted their art and really embraced both digital photography and advanced post production (call it Photoshopping if you must) to produce images that are just off-the-hook – and what clients are now starting to demand (along with the budget to pay for that level of work). Search for “portrait” on 500px to see what I mean – there is some really amazing photogs producing really unique, stunning images.

So I see the visceral reaction by the general public to these bad US Olympic portraits as great news for working photographers everywhere. Hallelujah! The public noticed, and they want awesome photography!

Then along comes Joe Klamar, who turns what should be polished, awesome, stunning portraits of some of the world’s most successful athletes into [insert derogatory adjective here].

I don’t think you can argue that Joe Klamar’s bad US Olympic Portraits are done well — as far a photography goes.

But hang on — does “wrong” necessarily equal “bad” (or shoddy or Glamour Shots by Deb or an embarrassment to the nation as they have been called)?

I find it hard to believe that Joe Klamar could make the plethora of what photographers would consider mistakes in a single shoot. There is simply no way that a working photographer could produce photographs this bad by mistake. In fact, it would be pretty hard to do on purpose.

So if you consider that Joe Klamar created these images exactly how he meant to, they are pretty brilliant from an anti-establishment, subversive perspective. 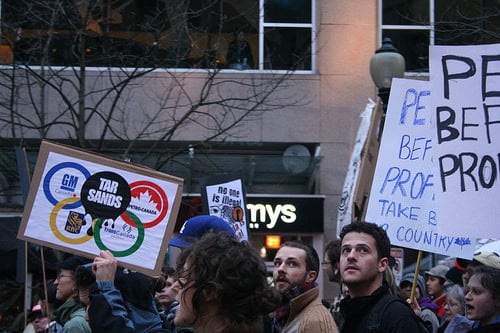 The guy had access to these elite athletes –- soon to be gods of the arena –- and he makes them look like clowns, and the establishment doesn’t even know it. Now that is fine art (whether you agree with the politics or not). 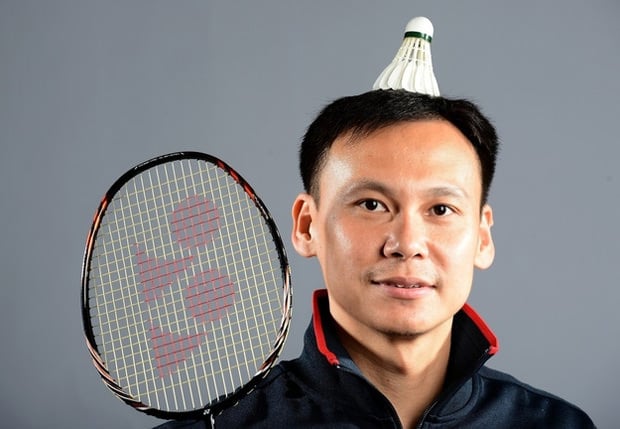 “Hey – you know what would look really cool? If you put that birdie on your head like a little hat!”
“Really? Won’t I look like a fool?”
“Hey –- you worry about being the professional athlete, and I’ll worry about being the professional photographer.”
“Ummm, but I’m actually an amateur athlete, and its called a shuttlecock”
“Riiiiiiiight… well never mind –- just put the birdie on your head” 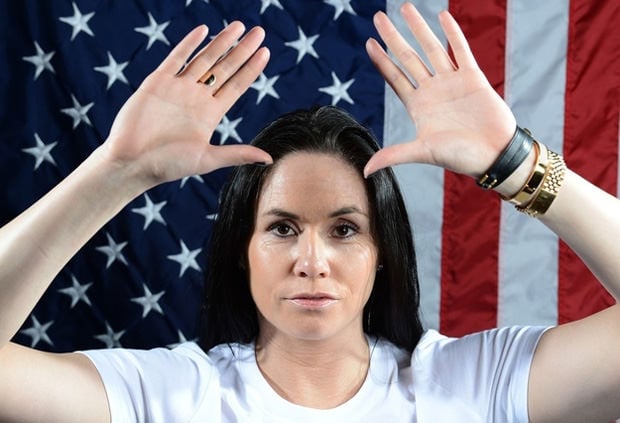 “Ya that’s great –- now give me some moose antlers.”
“Ummmmm, I’m sorry what?”
“You know –- moose antlers -– hold your hands up to your head and pretend you’re a moose.”
“But this is the Olympics, I’ve trained my entire life for this, I don’t want to pretend I’m a moose.”
“Don’t be so shy – the Canadians will love it!” 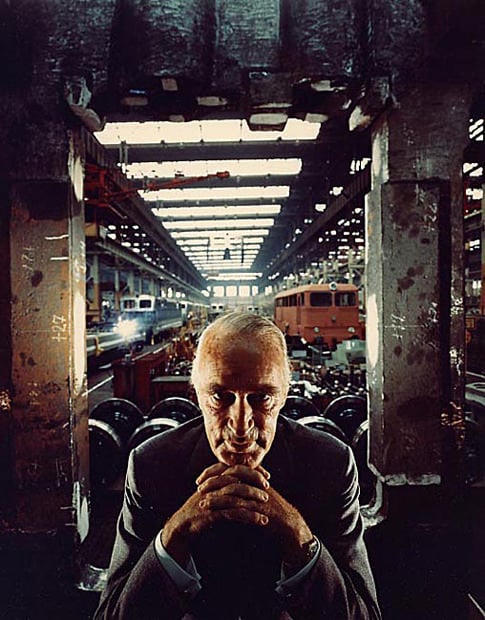 Who knows, maybe Joe Klamar just f’d up, but his US Olympic portraits are pretty sick (like the kids say).

About the author: John-Paul Danko is a commercial photographer and one-half of blurMEDIA Photography. This post was originally published here.