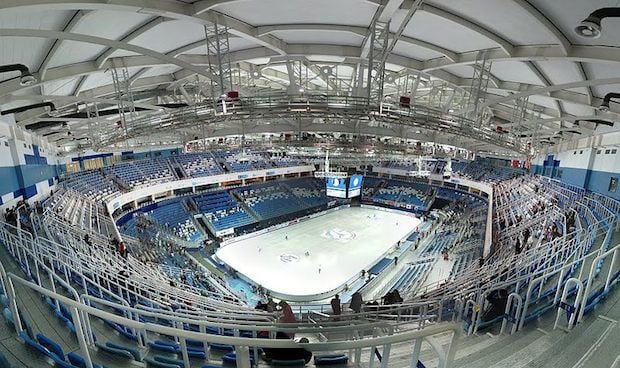 If you’ve been following news about the Sochi Olympics today, you probably stumbled across one of the many reports that journalists would be banned from using non-professional gear and, in fact, stripped of accreditation on the spot if they broke the rules and pulled out their smartphones to take pictures. Thankfully, however, those reports seem to be false.

The whole controversy began when several Russian news outlets reported that the head of the state-run R-Sport news agency told a seminar for sports journalists that “Using mobile phones to film athletes or spectators will be considered a serious violation and will result in cancellation of accreditation.”

The official in question was editor of RIA Novosti Vasily Konov, who immediately denied that he had ever said any such thing, calling the article a “monstrous lie.” 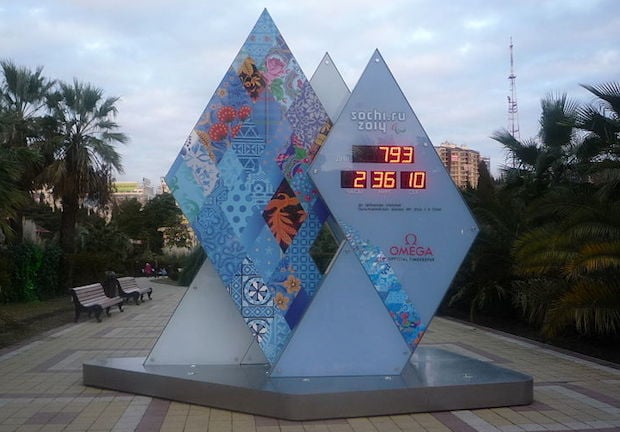 However, just in case that wasn’t enough reason to dismiss the report, the IOC has come out to dispel the rumor as well. Although Vines and Instagram videos are still banned (due to television rights), a spokesperson told For The Win to “Please take as many photos as you like!” and that “Sharing pix on social media [is] positively encouraged.”

So no worries folks, in addition to the professional shots that will be published in major newspapers, we will still get plenty of filtered Instagram pics when the professionals decide to slum it and pull out their iPhones.