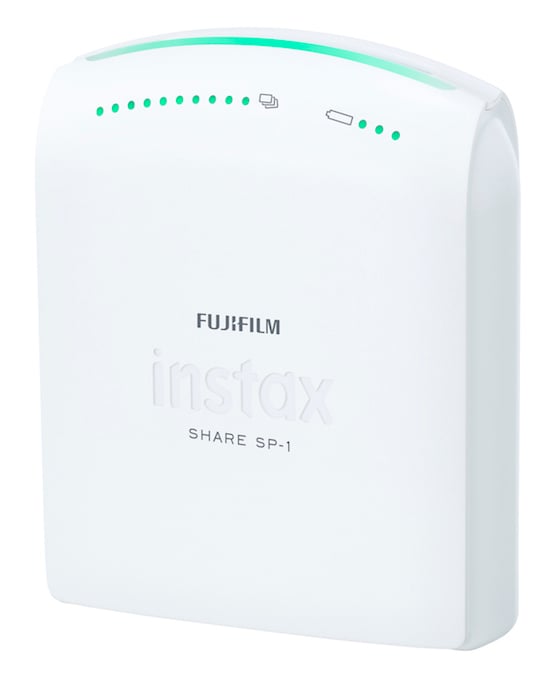 The final pre-CES announcement from Fuji is completely unexpected, but one that the company is nevertheless very excited about. It’s called the Instax Share SP-1 Printer, and it’s a compact wireless Instax printer that you can carry around with you, basically giving your smartphone the ability to act like an instant camera.

When Fuji briefed us about the little printer, they made it clear how excited they were for this release. Bringing instant film printing to the world of smartphones is, in their mind, a marriage made in heaven… and we’re finding it hard to disagree with them.

Interest in instant cameras — both old Polaroids and new models like Fuji’s own Instax Mini 90 — has been on the rise, but instead of competing with smartphones, Fuji has decided to augment them and give people the best of both worlds. 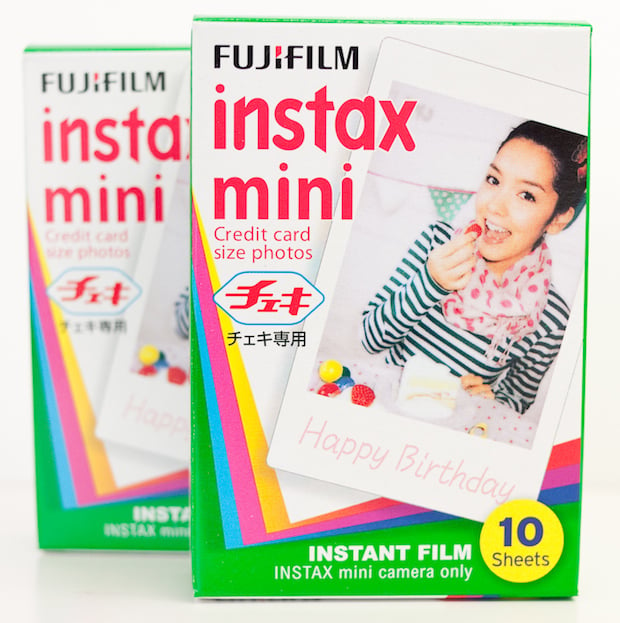 The printer is its own WiFi hotspot and can connect with both iOS and Android devices using the Instax Share App. Once the app is installed on your smartphone or tablet, you’re just a few taps away from getting physical prints from the photos in your camera roll, complete with relevant data such as date, time, location or even weather info if you choose to add it.

The little printer is extremely portable and uses readily-available (though not necessarily cheap) Instax Mini ISO 800 film and two CR2 Lithium batteries for power. According to the press release, those should give you enough juice for about 100 prints.

It seems like a solid idea but, of course, we won’t be able to judge the execution until we have one of these in hand (which we’ll try to make happen very soon). The printer is set to hit stores in April for the (perhaps a bit prohibitive?) price of $200.