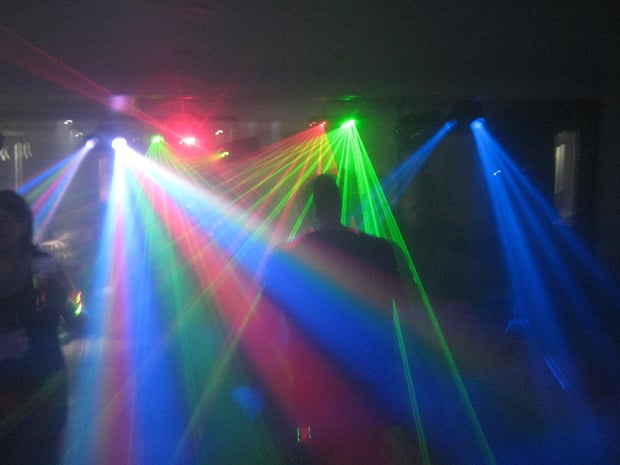 The past year saw a mini-boom in musicians discouraging or outright prohibiting fans from taking photos at gigs, pitched mainly as a “pay attention to the music” measure. But now the trend is attracting a sort of venue where reckless flash photography would only seem to add to the experience: electronic dance clubs.

Witness Brooklyn hotspot Output, which opened in 2013 with an apparently vigorously enforced “no photos” policy. The club’s FAQ simply notes that photography and video or audio recording are prohibited, with the added statement: “Output welcomes individuals who value the communal experience of music over cameras and bottle service.” 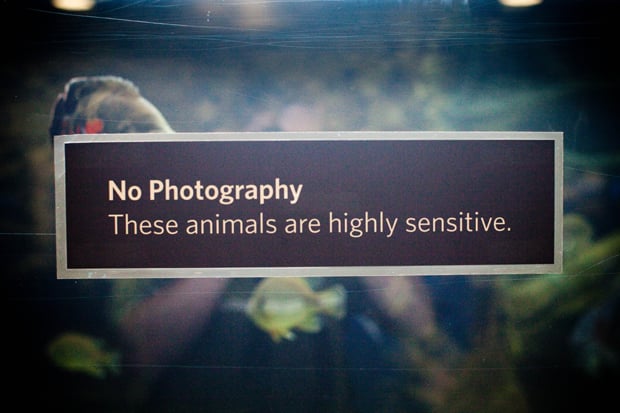 Patrons say this is not the typical “community-enforced” kind of ban either: Output staff zealously enforce the policy. “There are a few security people that stand around the crowd and kinda give you the evil eye if you take a picture of you with your friends,” Maureen D. wrote on the venue’s (nearly photo-free) Yelp page.

While some patrons dismiss the policy as a snob-appeal attempt to imitate high-end European clubs (and/or protect the privacy of pill gobblers), others say it’s a welcome relief. “Output is about the MUSIC,” Raymond S. writes on Yelp. “Good riddance to losers who stand on the dancefloor with their cameras rather than dance. I don’t want to show up on your twitpic / vine covered in sweat with pupils the size of dinner plates.”

Image credits: Dance Floor at the Half Moon, Market Weighton, Yorkshire by Eamon Curry and No Photography. These Animals Are Highly Sensitive by Thomas Hawk