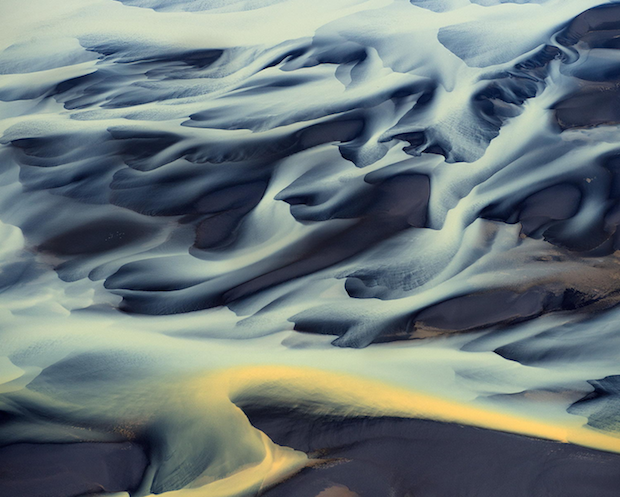 It may be hard to believe at first, but the photographs in this post are just that: photographs. Though they might look like beautiful abstract paintings, they are actually photos of volcanic rivers taken by Russian photographer Andre Ermolaev from way up in the air.

The aerial views are captured by Ermolaev in Iceland, a country he calls, “wonderful… a true paradise for all the photo shooting-lovers.” His photographs, which have been picked up multiple times by sites such as My Modern Met and This is Colossal over the past year, are part of an ongoing series that captures a birds-eye view of this paradise.

Despite its name, Iceland is actually home to some 30 active volcanic systems. It is these that Ermolaev flies over to capture the swirling colors, patterns and textures of the volcanic rivers below as they flow through the black sand and eventually find their way to the ocean.

Here’s a selection of his work from the past couple of years: 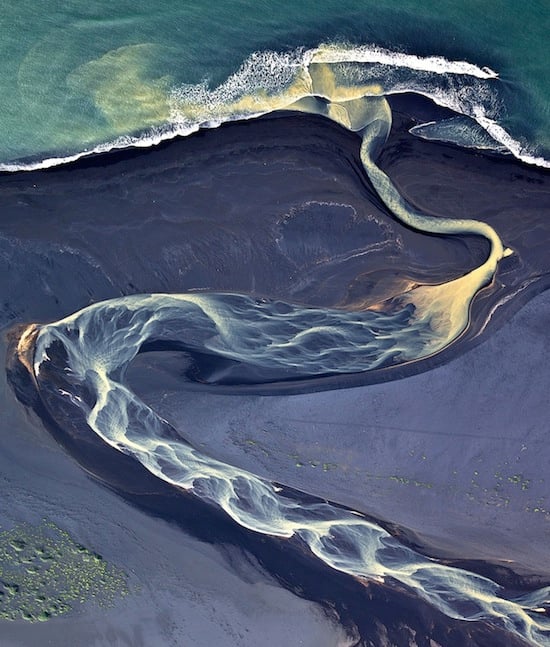 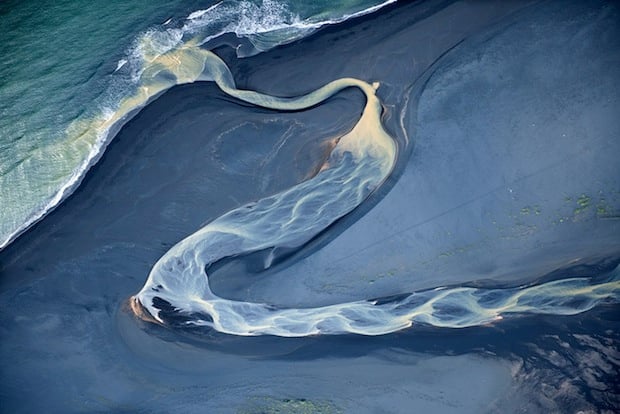 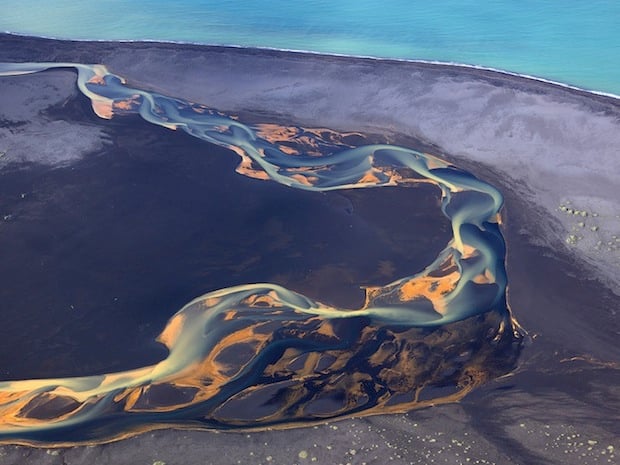 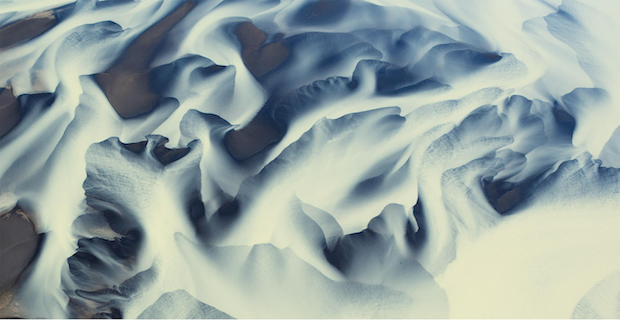 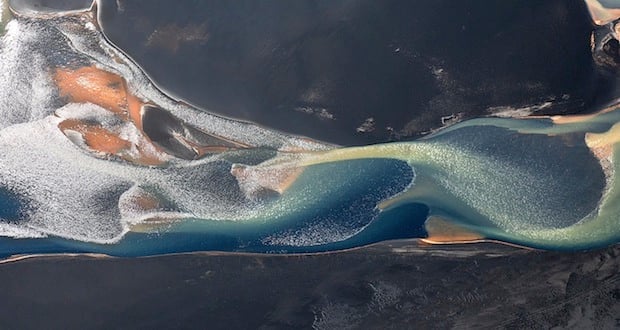 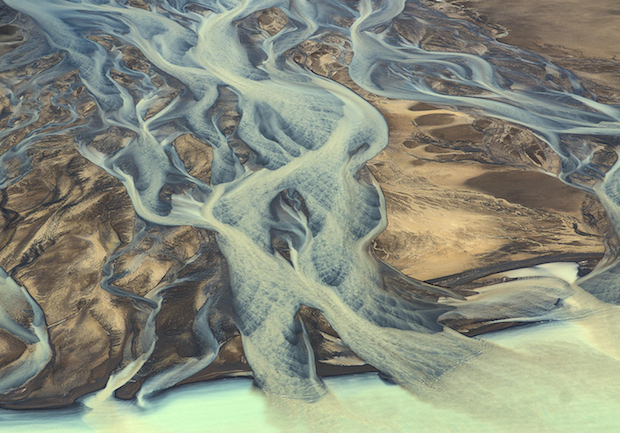 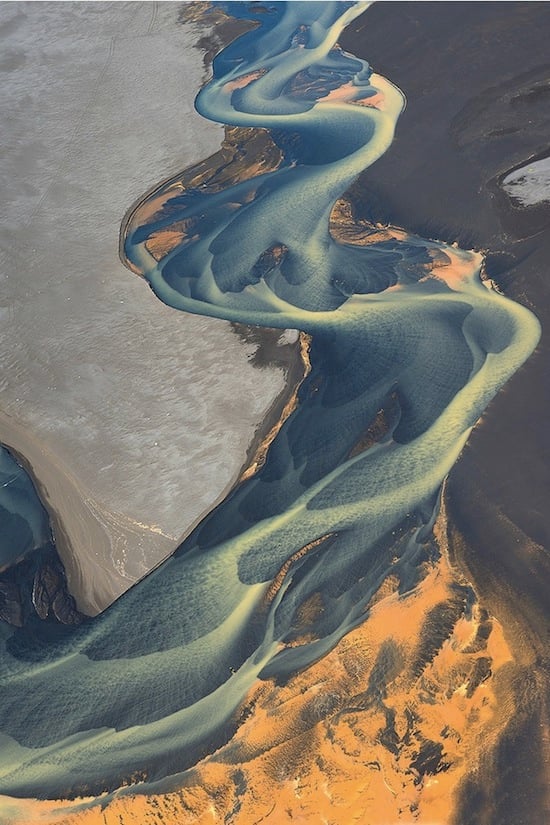 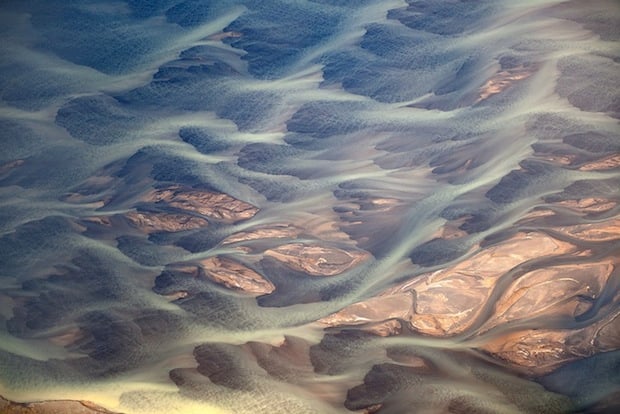 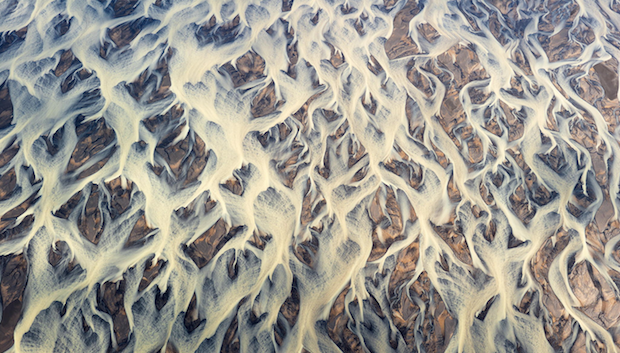 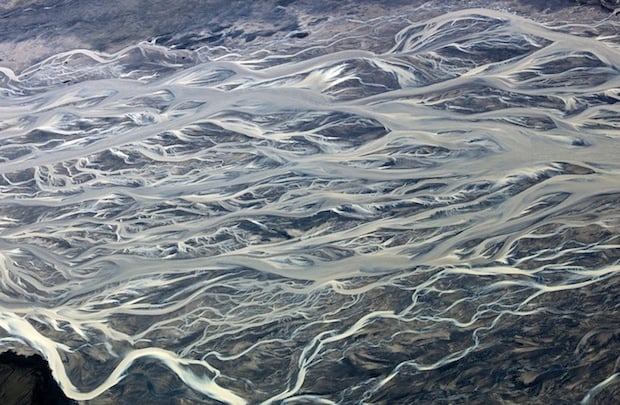 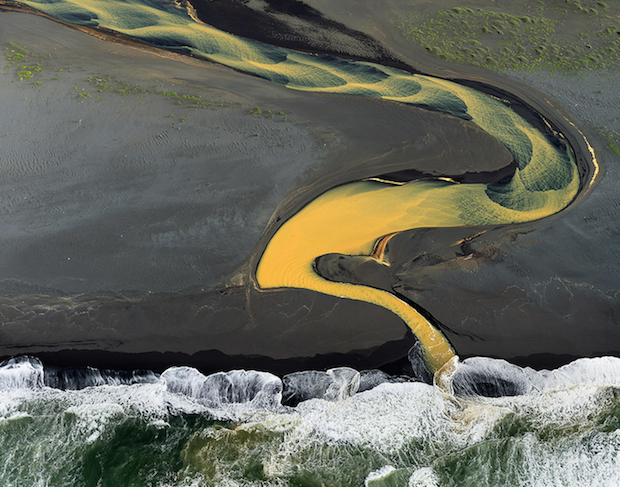 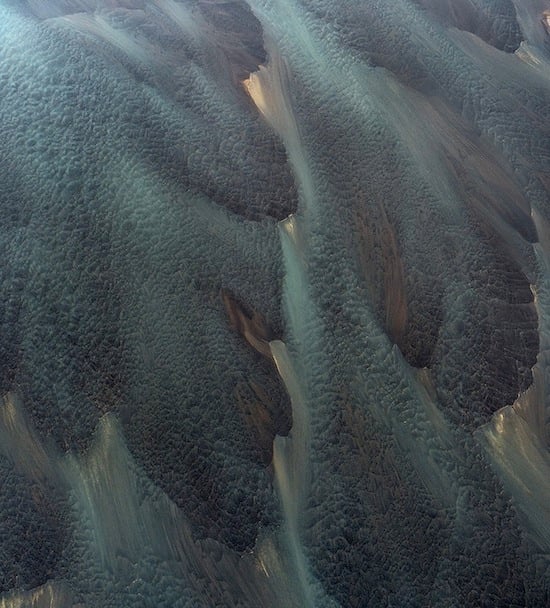 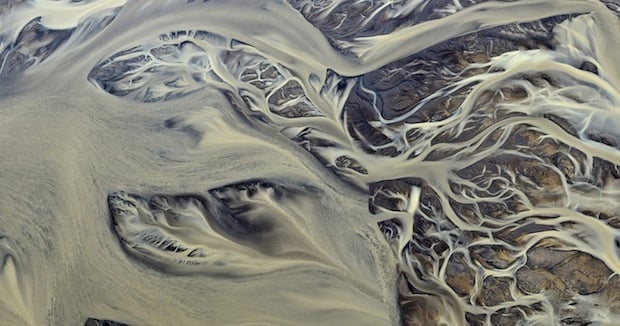 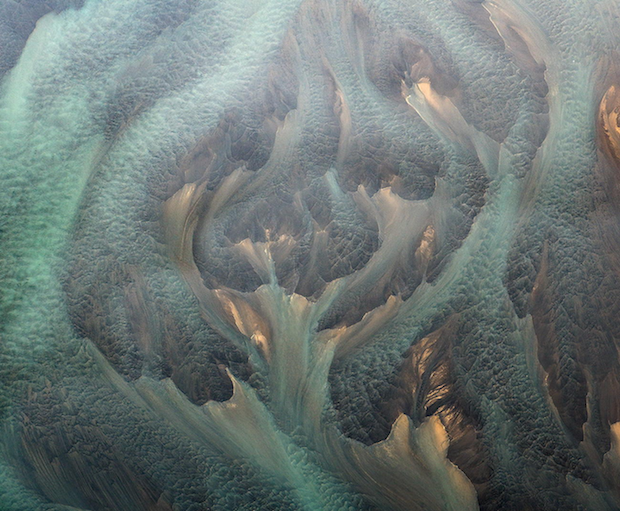 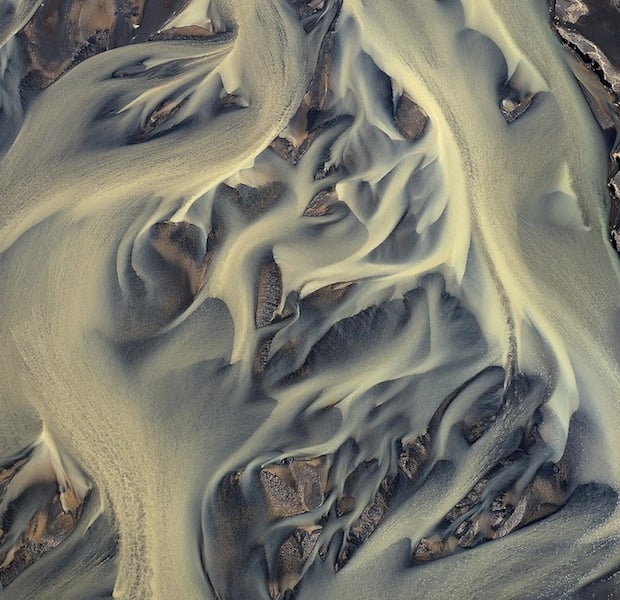 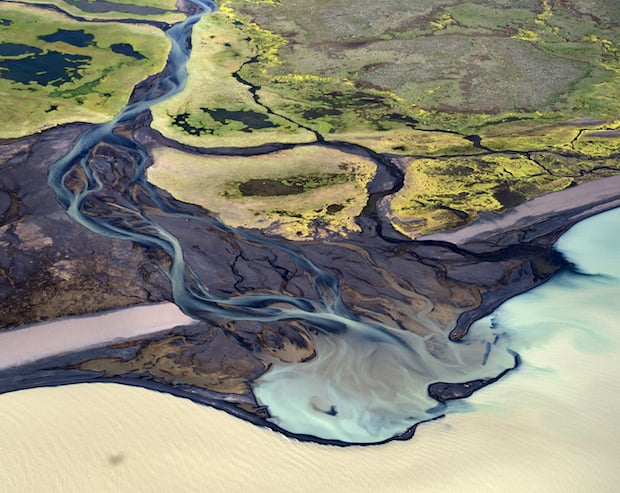 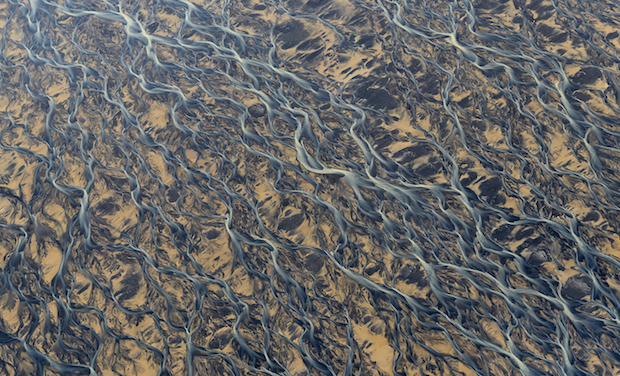 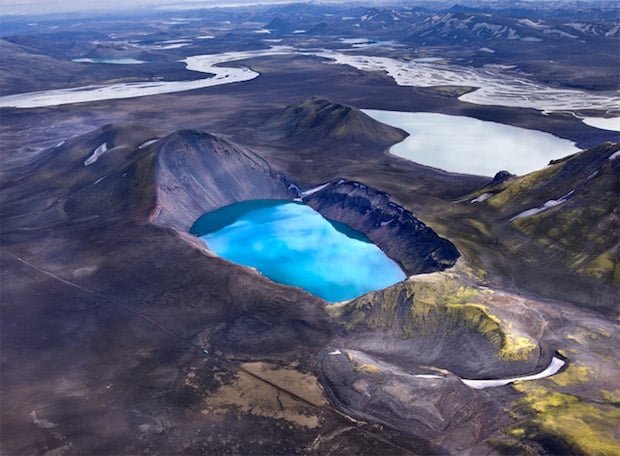 Speaking about his photographs, Ermolaev says:

It is an inexpressible combination of colors, lines, and patterns… One can estimate the scale judging by the car tracks that are clearly seen on the black sand. This is just a river, just a volcano, just our planet.

And a beautiful planet it is. You can find more of Ermolaev’s work — including many more river photos — over on his website and 500px profile.

Image credits: Photographs by Andre Ermolaev and used with permission.

Reuters Under Severe Scrutiny in Wake of Teenaged Photog’s Death

100-Year-Old Box of Negatives Discovered by Conservators in Antarctica