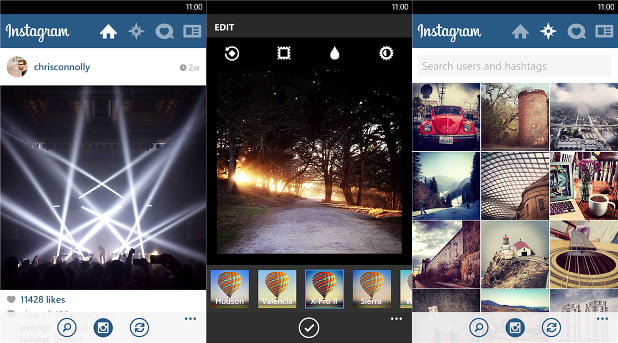 Yesterday, Windows Phone shutterbugs found reason to rejoice when news came down the pipeline that Instagram had finally arrived on their platform. But that happiness quickly turned to grumbling (or in some case downright outrage) when they found that the Windows Phone version of Instagram was woefully under-featured compared to its Android and iOS brethren.

Instead, when you click the photo button, the app pulls you out into your own camera app. After you’ve taken the photo, you are then pulled back into Instagram where you can filter it to kingdom come and post it like any other Instagram pic. In the words of TechCrunch‘s Alex Wilhelm, the experience is “about as smooth as sandpaper.” 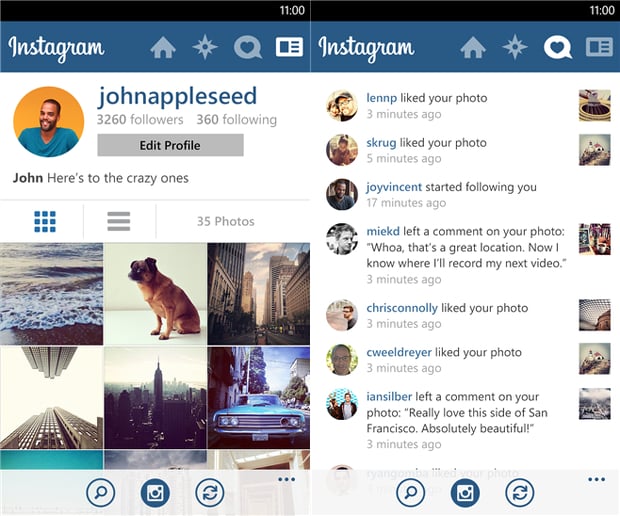 Instagram has come out in defense of its decision to use the default camera when taking photos, claiming that its developers “take into account how users are using the platform natively, and thought this was the best approach.” Translated out of PR speak, that’s basically saying that the camera apps on Windows Phones were so good Instagram thought it made more sense to have that be the default (read: only) option.

A spokesperson also added that Instagram “[is] not finished, and our team will continue developing the Windows Phone app to keep releasing features and bringing you the best Instagram possible.”

If you happen to be a Windows Phone user and none of the missing features deter you, you can grab the free app from the Windows Phone Store right now by clicking here.