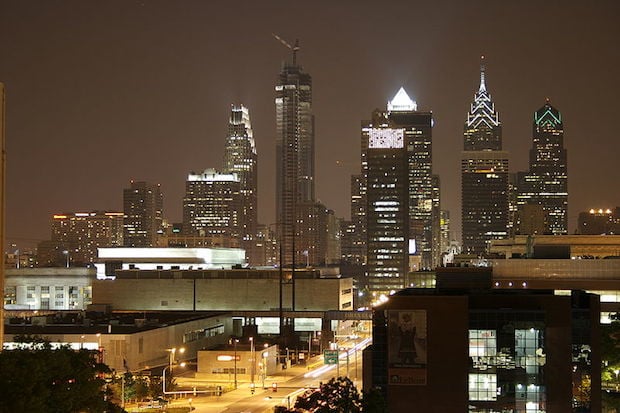 No matter how good your intentions, any tool can be perverted and used for a negative purpose that was never intended. That is the case with Instagram right now, as reports are coming out of Philly that an anonymous account has been ‘ratting out’ witnesses of violent crimes by posting photos, police statements and testimonies.

The account, @rats215, was uncovered by investigators last week when an officer stumbled across a suspicious post while monitoring Twitter. He found tweets containing photos of a witness and court records from an attempted shooting from last year, which ultimately led him to the Instagram account where he discovered that more than 30 witnesses had been identified since February. 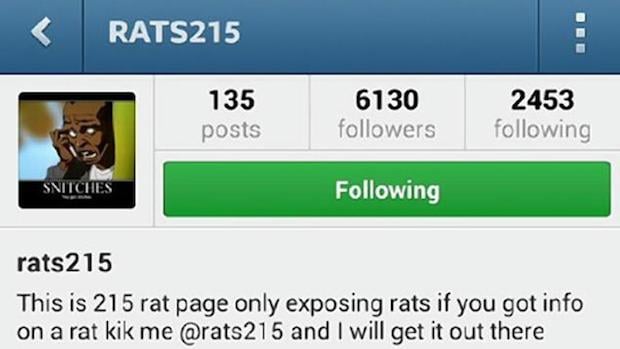 According to the Philadelphia Inquirer, the now disabled account had acquired almost 8,000 followers and posted over 150 photos before being taken down, drawing likes and comments aplenty — comments like “Post some new rats, I needa put a hit out on them.”

Sadly, witness intimidation is nothing new in Philadelphia. Speaking with the Inquirer over email, spokeswoman for the district attorney’s office Tasha Jamerson admitted that it is a “very serious, ongoing problem,” but where once statements would appear in barber shops or on light poles around town, they now have a new outlet in Instagram and its ilk.

Jamerson continued on to say that the DA is “work[ing] with Philadelphia police to investigate vigorously and thoroughly any attempt to intimidate any witness, to identify perpetrators, and, where appropriate, arrest and prosecute.”‘