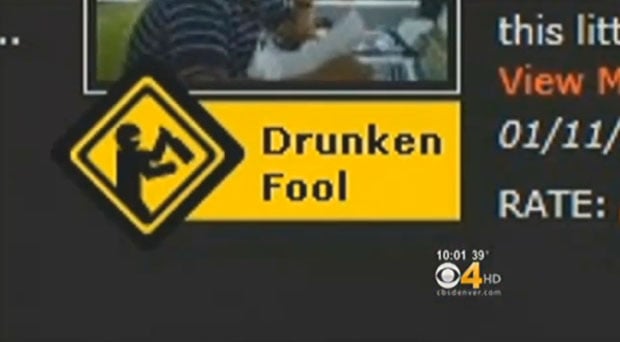 A 15-year-old boy in Colorado has been arrested for cyber-bulling using Instagram. He is being charged with five counts of third-degree harassment for allegedly downloading photographs of his classmates from Facebook and then uploading them to an anonymous Instagram account with hurtful captions attached.

The unnamed young man, a student at Ralston Valley High in Arvada, Colorado, had allegedly created a “burn book” Instagram account (the term is from the movie Mean Girls) and used photographs to harass five of his peers. 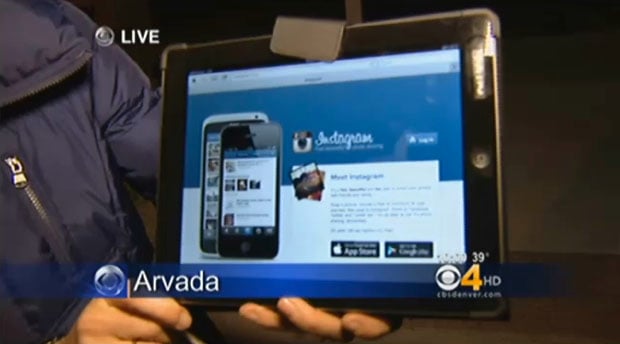 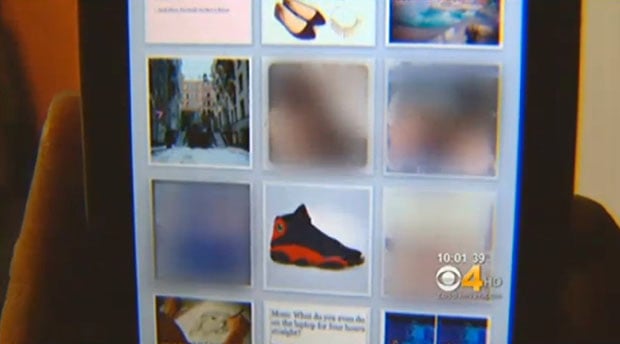 While it’s unknown what most of the captions stated (the account @rvhsbb has since been wiped from Instagram), CBS Denver reports that one of them read “Drunken Fool.” The other comments were reportedly derogatory and inappropriate in nature.

Here’s the local news station’s short report on the case:

Although the boy kept the account anonymous, Arvada police officer Jill McGranahan says that they were able to locate the individual using his IP address.

(via CBS Denver via CBS News)