Nikon has spared no amount of hype getting ready for the release of the rumored Nikon DF full-frame retro-styled camera. But all of this throwing around of high-brow terms like “pure photography” and five full teasers worth of mechanical whirrs and clicks and peeks at the camera’s design has also opened the company up to a little bit of mockery.

Put together by Australian portrait photographer Matt Granger (formerly ThatNikonGuy), the video above offers a little bit of comic relief from all of the anticipation by poking fun at the way Nikon has chosen to get folks excited about its new camera. 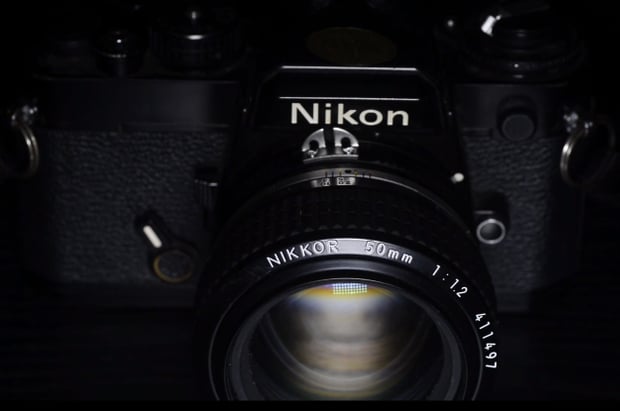 From the nature sounds looping in the background, to the loud clicks and inspirational tidbits, to the dimly lit shot of the camera, Granger hit the “Pure Photography” nail on the head. But, of course, it’s not the rumored DF he’s teasing in the video:

I want something simple, timeless and elegant. I want something with astounding build quality, and full manual controls… So i bought myself… a film camera. They still sell ’em. This cost less than a hundred bucks.

So check out the video at the top to get your laughs in for the day, and check back over the next couple of days so you don’t miss the official announcement.

Out on the Road: Getting to Know the Sony a7 and a7R

Out on the Road: Sony a7 and a7R Sample Photos