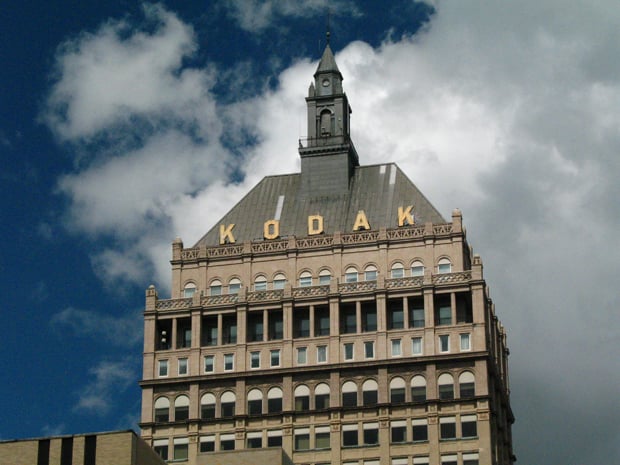 You might not thing there was much economic clout left in the Kodak brand, but apparently it still carries some weight in the courtroom.

The one-time photography monolith recently won a $76 million judgement from Japanese electronics conglomerate Ricoh to settle a dispute over patent licenses and royalties.

Kodak alleged in the case that the licensing agreements it signed with Ricoh some years ago didn’t cover products made under the Pentax brand, which Ricoh acquired in 2011. Kodak claimed it was owed back royalties dating from the Pentax sale. 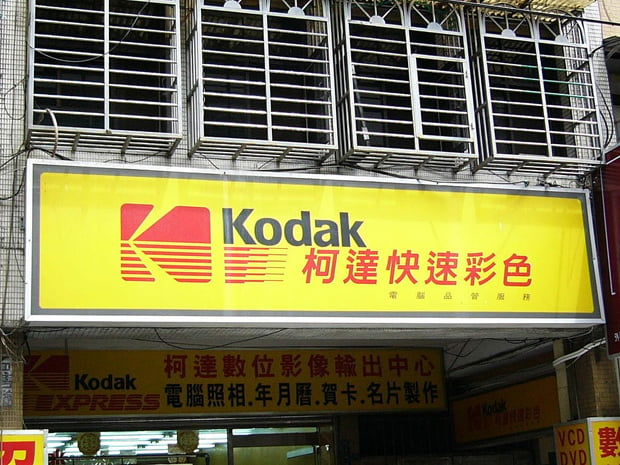 While the two sides agreed to allow the case to go to trial this week in federal court for the Southern District of New York, they agreed to the monetary settlement before proceedings began. The jury ruled in favor of Kodak, but the settlement applies regardless of the verdict.

Because the dispute covers licensing agreements dating back to the early 2000s, the settlement funds will go directly to Kodak rather than the companies that bought out its patents as part of Chapter 11 bankruptcy liquidation.

(via Rochester Democrat and Chronicle)

MagMod: A Solid and Simple Flash Modifier System That Uses Magnets, Not Velcro

Did You Know: Your Xbox Headset Can Work as a Camera Remote