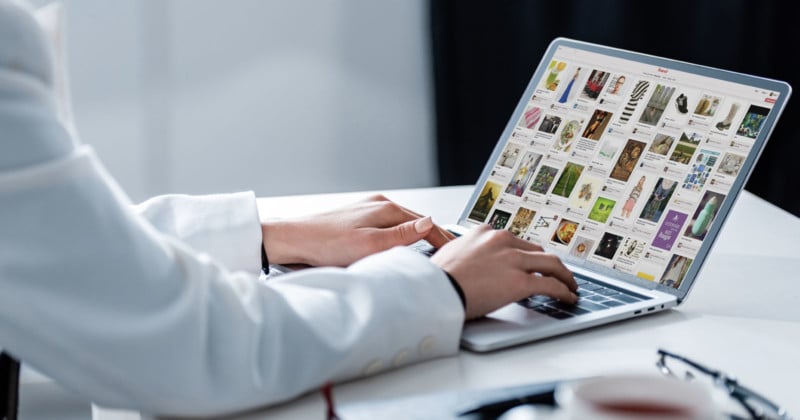 A federal judge has ruled in favor of Pinterest in a lawsuit by a photographer who claimed the company infringed over fifty of his copyrighted works by displaying them alongside advertisements in the form of “promoted pins.”

New Jersey Photographer Harold Davis sued the social-media platform in the United States District Court for the Northern District of California in November of 2019 for displaying 51 of his photographs without permission on its site.

In his suit, Davis did not challenge users of Pinterest — saying he “has no quarrel” with profiles who pinned his photos to their personal Pinterest board, reports Court House News.

In Davis v Pinterest, Inc, the professional photographer and artist took issue with Pinterest showing his images too closely or in the same feed as other promotional posts.

In one example, Davis’s work, “Kiss from a Rose,” was displayed next to a promoted pin for an art print called “White Tea Roses by Neicy Frey,” which Davis contended constituted unauthorized commercial use of his work.

He also challenged the display and distribution of his works in emails and push notifications to users.

He estimated the “infringements by Pinterest during the three-year statute of limitations period to be in the hundreds of thousands, if not millions,” and noted that “just one of his works, ‘Duet of Daffodils,’ appeared on Pinterest’s website 4,676 times over the course of just two weeks.”

However, on May 3, U.S. District Judge Haywood Gilliam Jr. in the Northern District of California granted summary judgment in favor of Pinterest.

In a 28-page order, Gilliam found Pinterest is protected from the claims through the safe harbor provisions of the Digital Millennial Copyright Act.

According to court documents, Davis has been unable to show how Pinterest or its content algorithms directly profited from his works by displaying them so close to promoted pins.

Gilliam found that even if Pinterest were making financial gains from Davis’s works, legal precedent does not swing the case in the photographer’s favor. 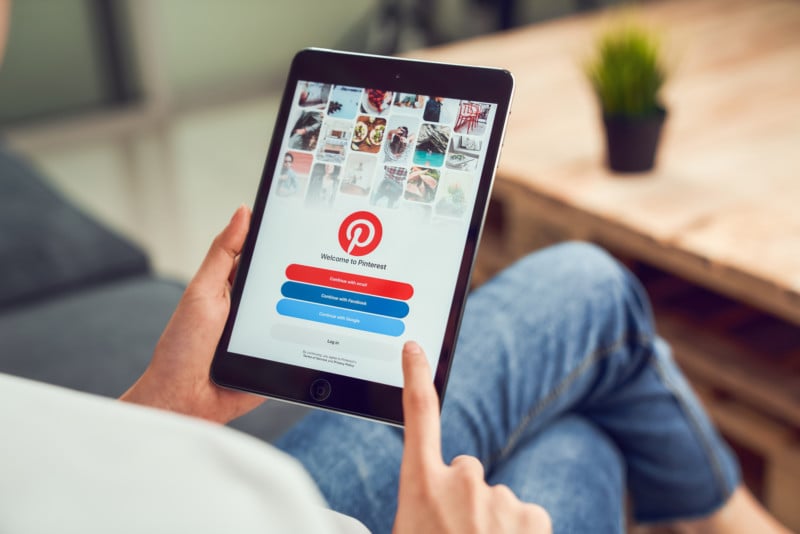 Davis attempted to argue Pinterest had direct control over the images on the site even if it didn’t put them there, but Gilliam found the photographer had never shown how the company’s advertising practices violated his copyrights. Davis initially brought the suit against Pinterest for copyright infringement of 51 of his copyrighted photos. But on summary judgment, this was whittled down to 35 works.

With the last of Davis’s claims decided in Pinterest’s favor, the judge ordered the case closed. This is not the first time a photographer has accused Pinterest of copyright infringement. In 2015, Seattle-based fine art photographer Christopher Boffoli brought a lawsuit against the social-media website.