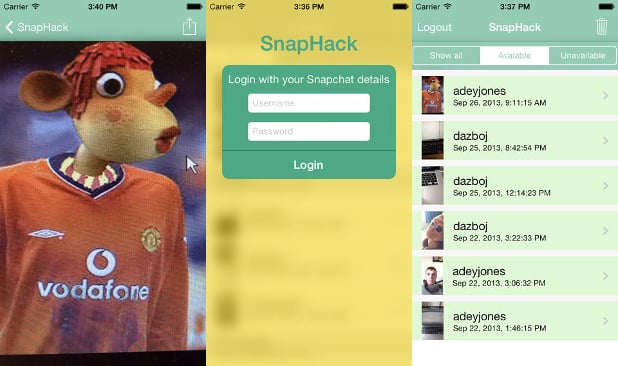 In the past, we’ve reported on potential loopholes and issues with Snapchat’s disappearing picture system that allowed adamant users to take screenshots without sending notifications or review snaps that had expired, but SnapHack is on a whole other level.

SnapHack is an app for iOS that, for just $1, lets users pull and permanently save every single snap their friends send their way — no more disappearing photos or videos.

That’s right, the Snapchat folks probably won’t be thrilled with this one, but we’re not sure what all they could do about it. The app was created by one Darren Jones, and even though it only launched yesterday, it’s already making headlines the Internet-over. 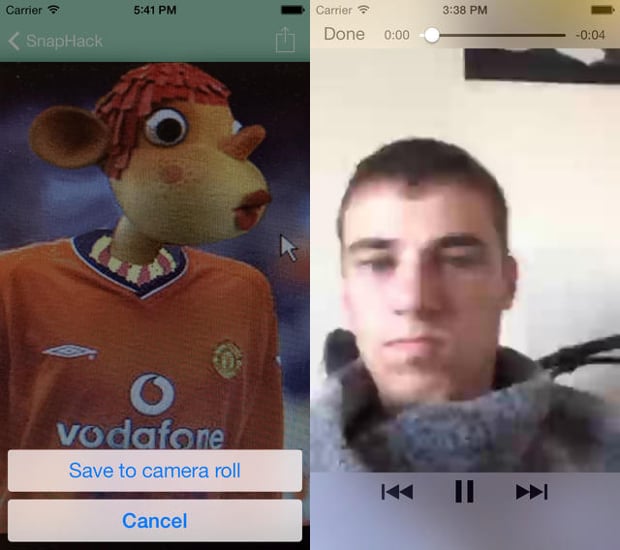 All you have to do to use SnapHack is pay the $1 it’ll take to download it and sign in with your Snapchat credentials. The app does the rest. From then on, any Snaps that you open for the first time in SnapHack can be saved and re-opened as many times as you’d like.

Take note: if you open an item first in Snapchat it will not be viewable/saveable in SnapHack, and will appear as a red item on your Snaps list. But anything you haven’t opened or opened first on SnapHack appears as green and can be viewed just as many times as you’d like.

To find out more or try out SnapHack for yourself, head over to the iTunes App Store and pick it up for yourself. For now it’s still on its first release, but upcoming versions promise the ability to forward saved Snaps to friends.

Awesome Barcelona Time-Lapse Made up of 480GB of Photos