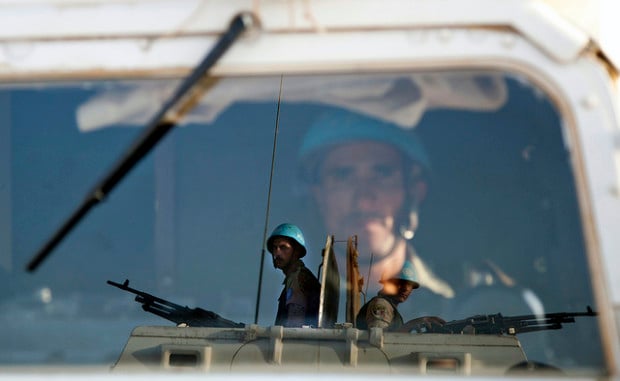 Media outlets may need to start considering the possible psychological effects of difficult assignments on their photojournalists in the wake of an Australian photographer’s claim of crippling post-traumatic stress.

The unnamed photographer, identified in court papers only as “AZ,” lost his case against Australian newspaper The Age, but attorneys urge media outlets to consider the case as a warning. “This should be top of mind for people who are assigning journalists to stories,” personal injury lawyer Peter Carter told The Australian

The photographer in the case had been assigned in 2003 to accompany a reporter interviewing survivors of the 2002 terrorist bombings in Bali. He said he suffered debilitating post-traumatic stress and major depression as a result of the assignment. 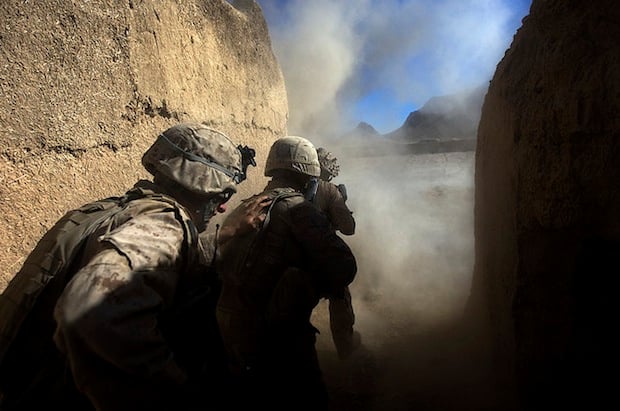 The Victoria Supreme Court judge hearing the case agreed AZ was unlikely to ever work as a photographer again, but said the newspaper was not responsible because it could not reasonably have foreseen such psychological injury.

In fact, the newspaper even had systems in place “permitting and in fact encouraging” the reporting of psychological problems. And even the photojournalist’s doctors didn’t fully comprehend the impact of the Bali assignment until 2005.

But it’s the “reasonably foreseen” test that should have media outlets wary, explains Michel Gawenda, former editor-in-chief of The Age, because it puts the onus on the outlets to gauge a journalist’s mental state when sending them on more obviously difficult assignments.

“I know that journalists and photographers saw dead bodies and people who had been burnt to death,” he told The Australian. “There is no getting away from the fact that some of the stories we cover are confronting and difficult and can lead to trauma.”