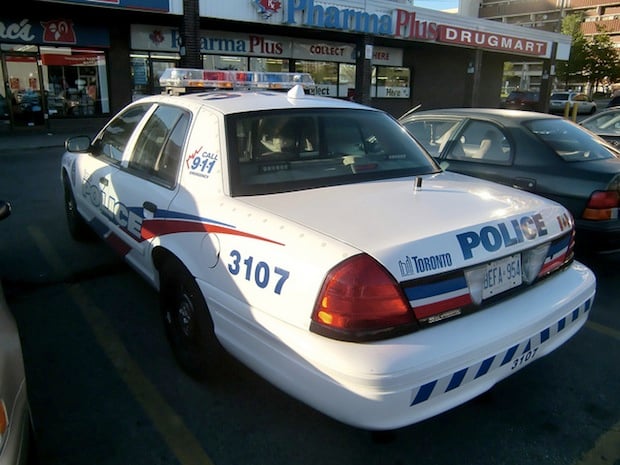 A couple of days ago we ran across this strange article online. Very short on details, what we know is that a man was seen taking photos of children in a suburb of Toronto a few days ago, and is now being sought after by police.

The story was reported by Toronto’s CityNews, and the strange thing about it is that, given the lack of details, it could be describing a pedophile who the residents of Toronto would do well to be wary of, or simply a street photography enthusiast.

CityNews got a chance to sit down with a couple of Toronto residents, including a woman whose child the mystery man photographed, and get their take on the matter:

The article — which describes the man as “white, five-feet-11-inches to six-feet-one-inch tall with a medium build… wearing beige pants and a green shirt and carrying a brown shoulder bag.” — says simply that the man was “seen taking photos of children in the city’s east end,” and that he “panicked… packed up his camera and left,” once bystanders noticed him taking photos.

Maybe it’s a misunderstanding and maybe it’s not, but residents in the area seem to have their mind made up: “This person won’t last in the area very long,” a man tells CityNews. “We do not tolerate that kind of activity at all.”

Thanks for sending in the tip, Neil!