We told you about it in March of 2012, but the Digital Bolex D16 Cinema RAW camera only just made it into a few choice cinematographers hands this month, giving them a chance to put together sample footage that’ll make the videographers out there salivate.

And although we don’t typically spend much time on high end video equipment, the most recent demo video shot with the D16 is a great example of just how much shadow detail you can pull out of RAW footage.

In order for the demo vid to be impressive, we need to tell you a few key facts. The first is that this was shot in the LA Metro (subway) and on Hollywood Boulevard at night. If you’ve ever tried taking pictures in a subway, you know how little light there is to work with.

The second (and more important) fact is that the D16’s 16mm sensor maxes out at ISO 400. It’s not a camera meant for low light shooting at all, and yet you can see how well the footage turned out in spite of that. 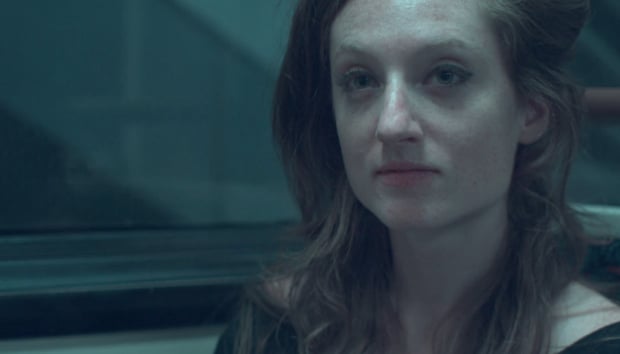 The video was shot at max ISO (of course) with a vintage 25mm lens and transcoded in ClipHouse. Every bit then had to be pushed heavily in post to bring out enough light, but even in the shadows, the noise is often hardly noticeable if it’s there at all.

Starring in the video is cinematographer Kathryn Brillhart (who shot every scene she wasn’t in) with post-production credits going to Joe Rubinstein.

Again, this isn’t what the D16 is meant for — a fact that Rubinstein reiterates on the Bolex website — but it’s a great example of just how far RAW footage can be pushed in post when the hardware is already at its limit.

For more info on the camera itself, be sure to visit the Bolex website and check out our previous coverage here.

Photographer Gets Insanely Friendly with a Pack of Wolves

Please Draw Me a Wall: Creative Photos of People Interacting with Graffiti