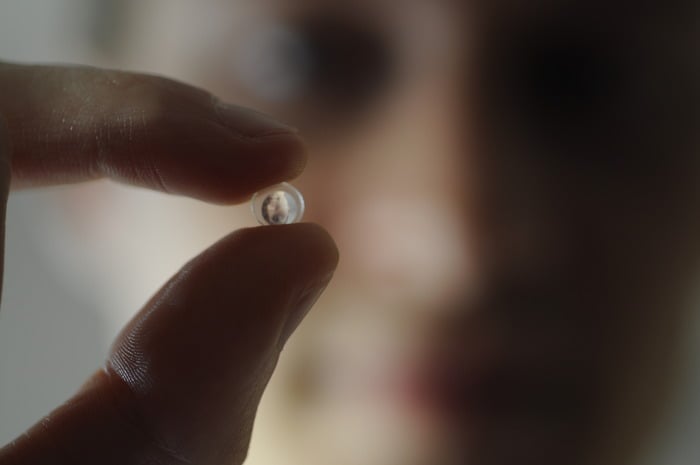 Are ordinary macro lens attachments for your smartphone not enough for you? Want to zoom in closer? 22-year-old mechanical engineer Thomas Larson has just the lens for you. It’s called the Micro Phone Lens, and is a tiny little attachment that instantly lets you focus on and capture very small subjects.

Larson, a Seattle-based graduate of the University of Washington, says he has been working on this lens for over a year now.

The Micro Phone Lens is optically identical to glass, but the surface is “impervious to scratching.” If it ever gets dirty, just take it off and give it a soapy water cleaning.

It doesn’t require any special mounting mechanism — the lens itself is designed to self-adhere to the cameras found on most smartphones and tablets. This also makes it ultra portable — the 1/4-inch diameter lens is something you can literally stick inside your wallet if you want to. 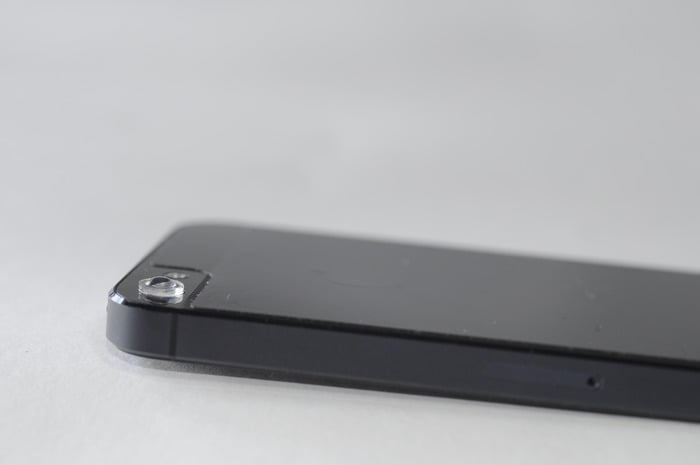 There’s not much complexity when it comes to using the Micro Phone Lens. After pressing it onto your camera lens, you adjust the distance from your subject in order to focus.

The base magnification of this lens is 15X, allowing you to get a closer view of things like fabric and insect wings: 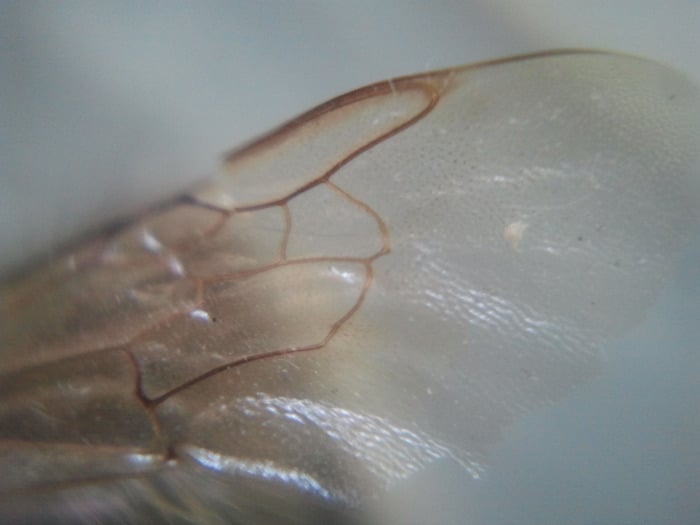 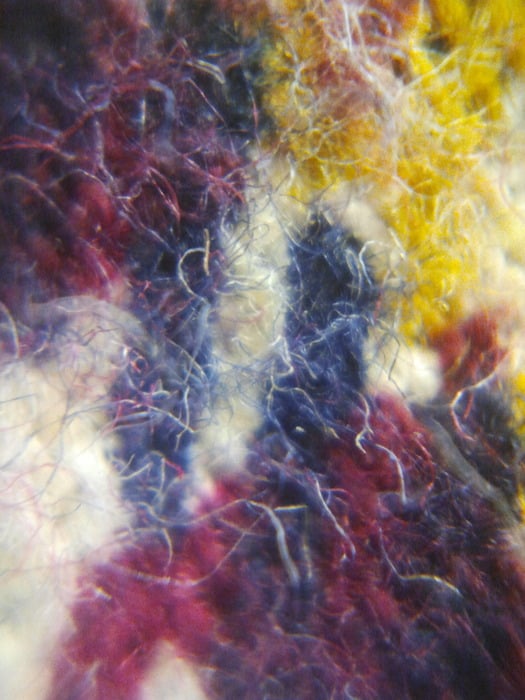 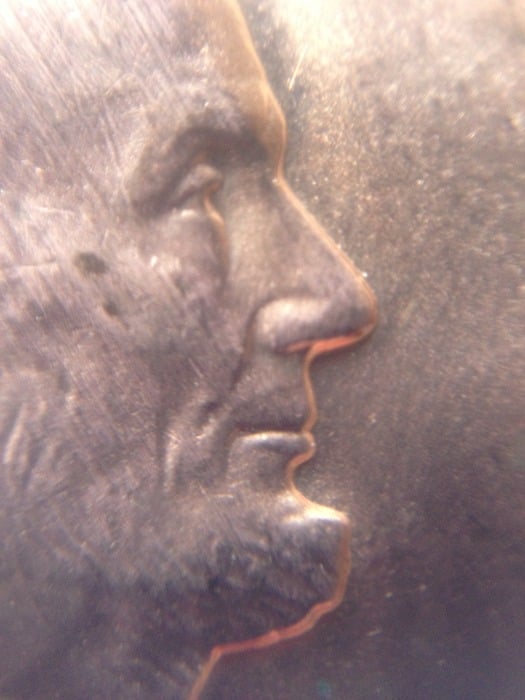 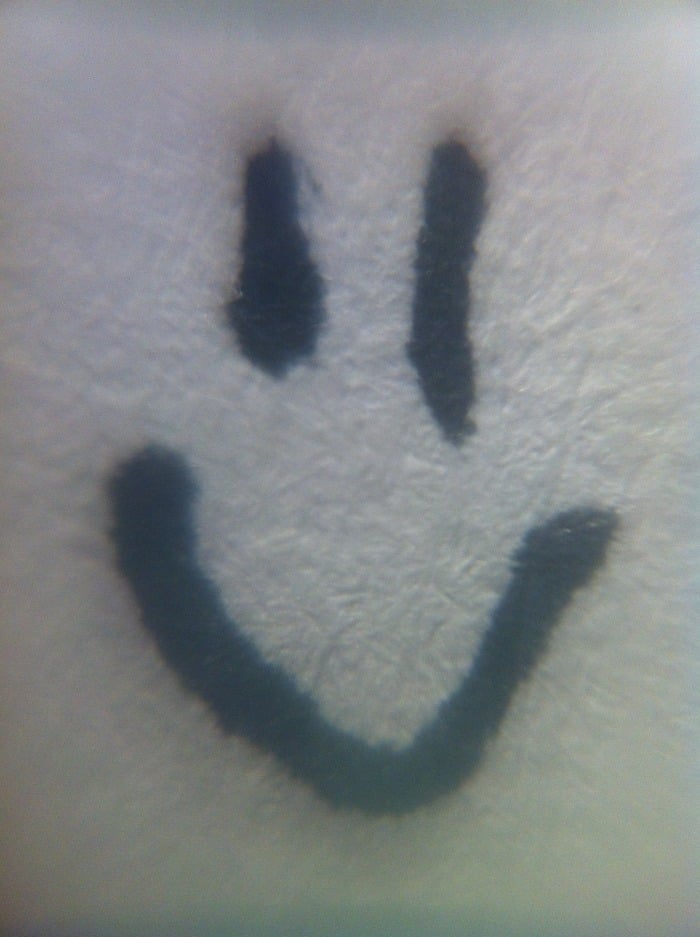 Larson says he’s also working on a 150X magnification version of this product, which would allow you to peep at things like pollen: 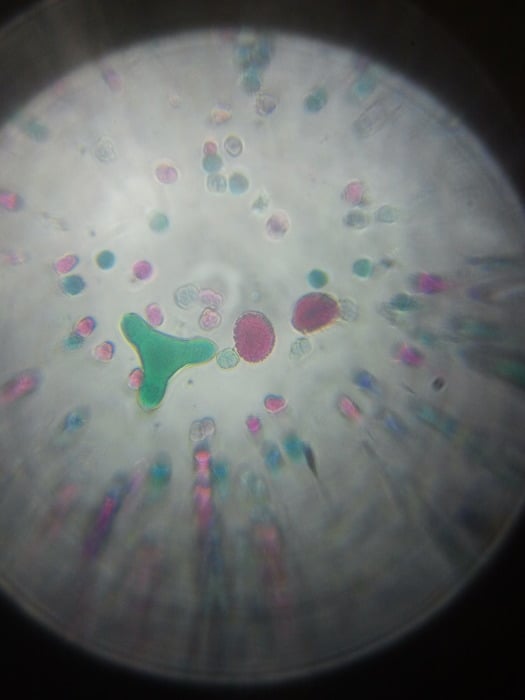 The creator is currently raising funds on Kickstarter in order to launch this lens. The campaign has already blown past its goal of $5,000 — at the time of this post, over 1,600 backers have pledged nearly $30,000 to the project. A donation of $15 will preorder you a Micro Phone Lens, which is set to land in September or October 2013.

P.S. If you’d rather not wait, Photojojo is already selling a similar macro lens attachment for smartphones that’s priced at $15.