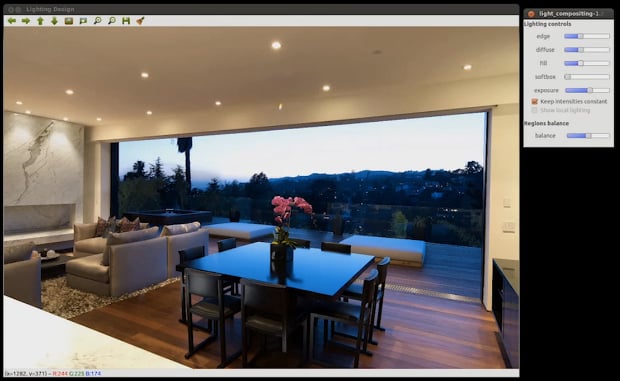 Researchers at Cornell University recently developed a new piece of software in conjunction with Adobe that could some day help amateurs and professionals alike exert more control over how exactly certain static scenes are lit.

The software — developed by a team led by associate professor of computer science Kavita Bala — is based on improving a technique known as “computational lighting design.” Some architectural and advertising photographers, when working with limited gear or as a means of exerting more control over their final product, have begun using this technique.

Instead of using many lights to illuminate a scene perfectly for one specific shot, they set up their camera and walk around with one flash — taking hundreds of exposures while changing the lighting just slightly. Those exposures are then loaded into Photoshop as layers, and are then mixed, altered and matched until the perfectly lit scene is achieved. 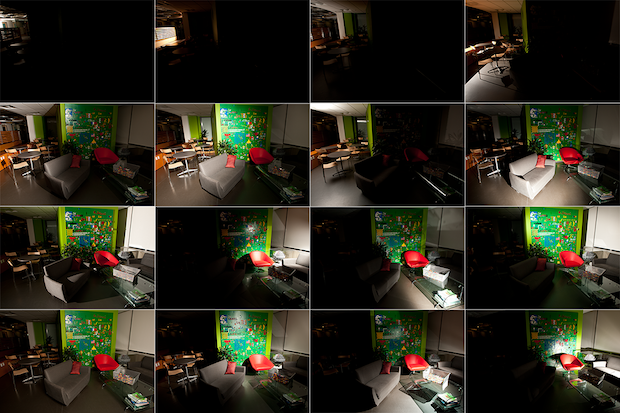 As you might imagine, the approach is extremely time-consuming even for professionals, requiring many hours in front of the computer. Bala and her team’s new software greatly simplifies the process by combining many layers automatically into four “basis lights and modifiers,” that can then be applied in differing degrees on the scene as a whole or even on individual objects within the scene.

Here’s the team’s demonstration from SIGGRAPH 2013:

As you can see, the process is made significantly more simple. In fact, according to the paper, the researchers found that seven novice users with little experience in photography were able to create professional quality results in an average of 15 minutes.

By playing with the four modifiers — edge light, fill light, diffuse light and soft light — the seven novice users found that getting professional results was in reach, while the three professionals tested enthusiastically said the software “made their workflow more efficient.”

Speaking with the Cornell Chronicle, Bala said the software is not production ready, but that she hopes to release a prototype soon. Given that the research was supported in part by Adobe, it’s no surprise that Bala sees the software making an appearance in either Photoshop or Lightroom sometime in the future.