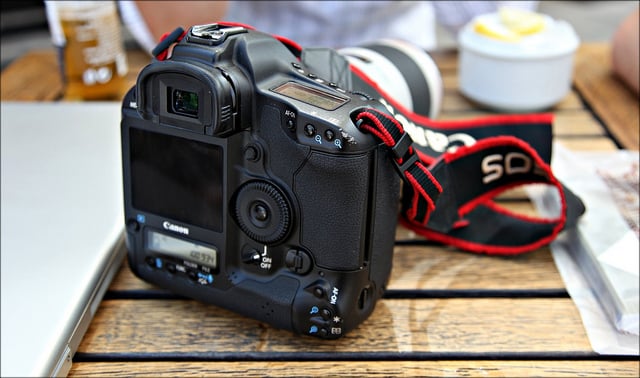 As 2014 draws to a close, the Canon rumor mill is beginning to buzz louder about some potential cameras that are supposedly in the works — foremost among them the high-megapixel DSLR that we’ve been hearing about for over two years.

But according to the most recent rumors, we might not have one, but two new 50MP DSLRs to look forward to.

Although initial rumors (and even the most recent ones) indicated that Canon was working on a 46MP camera, Canon Rumors is reporting that two 50MP DSLRs are in the works: one with a low pass filter and one without.

The most recent info claims that the two DSLRs, which have long been called the “3D,” will arrive in early 2015 instead of 2014 as initially thought, and will not sport an EOS-1 style body. Instead, they will be the first of a new line placed above the 5D line.

No new info is available beyond that for now, but if you want to dive down the high MP rabbit hole, click here to read our extensive coverage of both Canon and Sony high MP rumors that have surfaced so far.