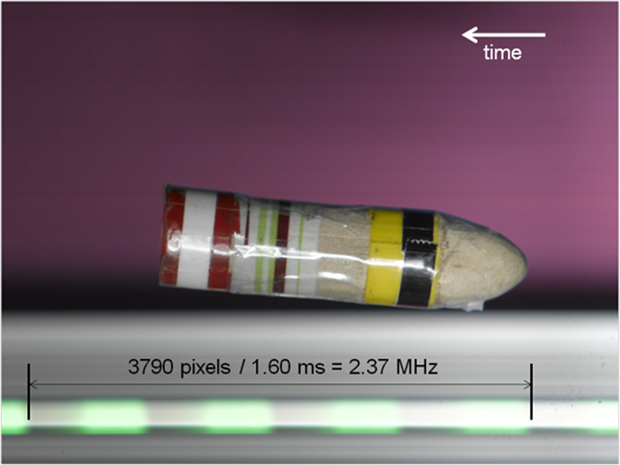 Researchers at a California company specializing in high-speed imaging equipment have developed a camera add-on capable of freezing objects traveling at up to 7,500 miles per hour — that’s almost 10 times the speed of sound.

MetroLaser, a company based in Los Angeles suburb Laguna Hills, just announced the development of a new type of digital camera system designed to replace the high-speed film cameras still used by some automobile test tracks and others today. The process was detailed in a paper published by the Society of Photographic Instrumentation Engineers. 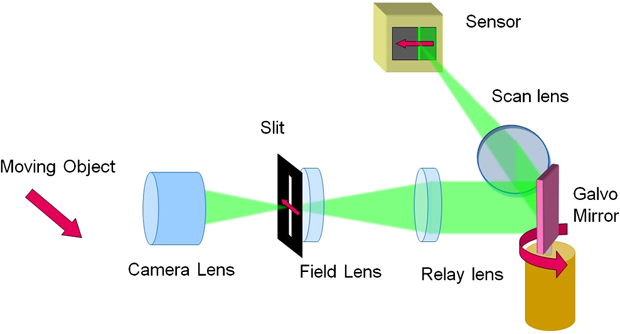 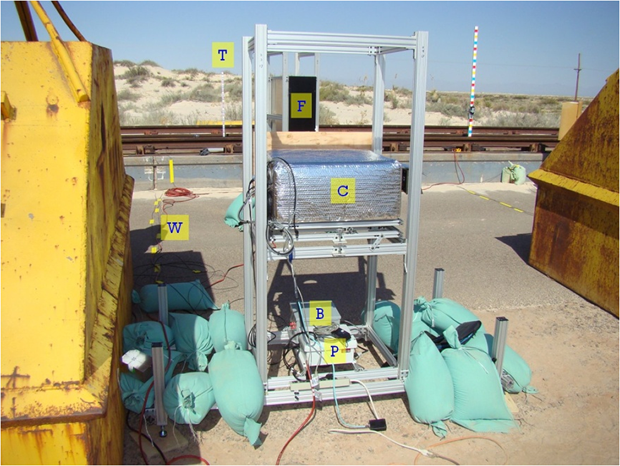 The design is an adaptation of the “streak camera,” in which film moves behind a vertical slit installed behind the aperture. The process creates a long, continual composite image of the moving object. Film for such cameras is no longer manufactured, however, so the U.S. Air Force hired MetroLaser to come up with a digital replacement.

The system works with a standard DSLR and flash, making it broadly adaptable for ballistics researchers, racetracks, aeronautical engineers and other high-speed camera users.

“The real power of this approach,” MetroLaser engineer Benjamin Buckner tells Phys.org, “is that you can take almost any kind of existing camera back and fit it into a rig like this to turn it into a high-speed streak camera.”

Philip Bloom on Shooting Film and Using Too Many Cameras